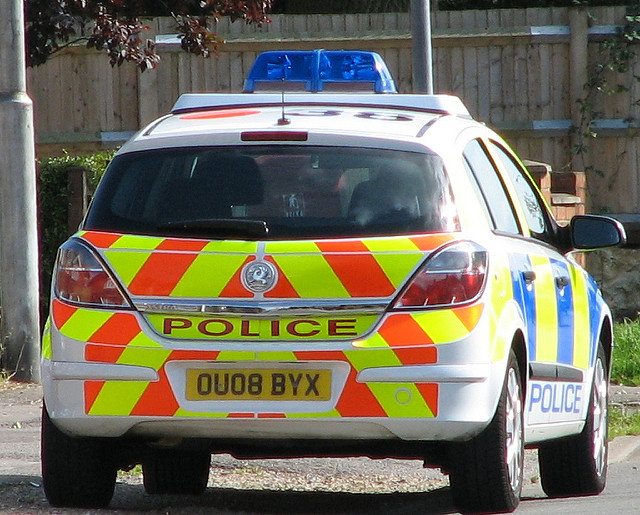 POLICE are appealing for the public’s help following an incident in Taunton at the weekend.

At 2am on Sunday (9 October) two groups of youths were involved in an altercation outside HSBC in North Street.

The incident resulted in two youths – both male – suffering injuries.

One of them required hospital treatment for a fractured jaw. The other victim attended hospital the following day and has to return for further treatment.

We are interested in hearing from anyone who was in the area at the time of the altercation.

Avon & Somerset Constabulary are keen to hear from anyone who was in the area at the time of the incident who may have information to help our enquiries.