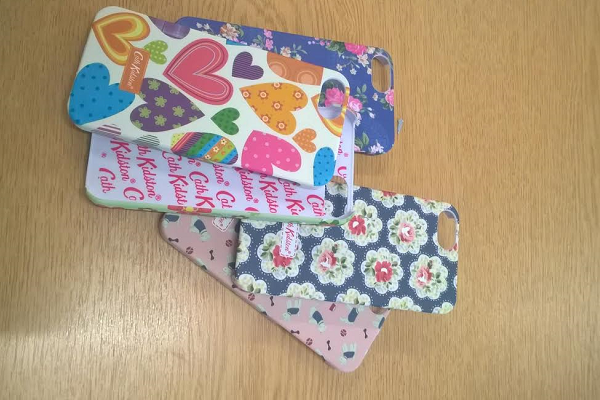 A Taunton woman who profited from selling thousands of counterfeit mobile phone cases on eBay faces a jail sentence if she fails to pay back £20,000.

The prosecution was bought under the Trade Marks Act by Devon and Somerset Trading Standards Service (DSTSS) and follows a complaint made by trade mark holder Cath Kidston Ltd.

An investigation by the service and subsequent search of her property revealed that Grainger-Peach had sold 5,165 counterfeit mobile phone cases over a two year period.

Judge David Ticehurst made a confiscation order for £20,000 under the Proceeds of Crime Act and ordered Grainger-Peach to pay the money within three months or receive an eight month prison sentence. She was also given an 18 month Conditional Discharge.

He added that Grainger-Peach had been previously told to stop on several occasions by the brand holder and the sentence reflected this aggravating feature.

“Counterfeiting is illegal and takes custom away from legitimate businesses as well as putting substandard and shoddy goods into circulation.

“The internet should not be used as a medium for this activity and the sale of counterfeit goods will not be tolerated.

“This case shows that, where appropriate, our Trading Standards officers will take action by bringing offenders before the courts and when possible will ensure any proceeds from the crime are confiscated.”

If you have concerns about goods you have bought, or want advice about your rights, contact the Citizens Advice Consumer Service on 03454040506 or visit their website.