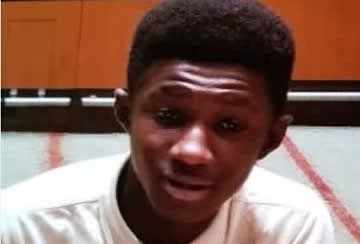 Thames Valley Police is appealing for the public’s help to locate a boy who has been reported missing from Slough.

Jason is black, around 6ft tall with a slim build. He was last seen dressed in grey tracksuit bottoms with orange stripes down the sides and a blue hooded top. He may also be carrying a dark coloured rucksack with red lace attached.

Police believe that Jason could be using public transport to travel between London, Yeovil, Taunton or Southampton.

Chief Inspector Zahid Aziz, Deputy LPA Commander, based at Slough police station, said: “We are growing increasingly concerned for Jason’s welfare and would appeal for anyone who has seen him to get in touch with police.

“Jason, if you see this appeal then please make contact with us as we would like to know that you are safe and well.