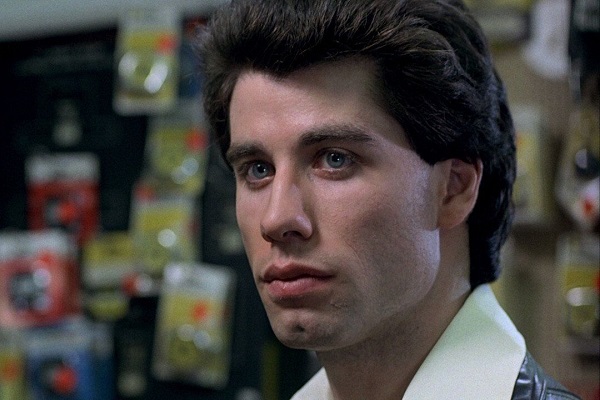 As part of the ‘Brewhouse at 40’ year-long celebrations, a series of three classic films from 1977 have been planned for this August.

Back to a decade where hair was longer, trousers wider and beer most certainly cheaper. Tickets are not quite at 1970s prices but still a reasonable £5. A rare opportunity to see these films on the big screen with full Dolby surround sound and state of the art visuals.

The three films are-

Rocky
12 Aug 7.30pm
Both written by and starring Sylvester Stallone. The ultimate rags to riches American Dream story of
Rocky Balboa, an uneducated but kind-hearted Italian-American boxer working in a meat warehouse
and debt collector in the slums of Philadelphia who gets a supremely rare chance to fight
heavyweight champion Apollo Creed.
The film also stars Talia Shire as Adrian, Burt Young as Adrian’s brother Paulie, Burgess Meredith as
Rocky’s trainer Mickey Goldmill, and Carl Weathers as the champion, Apollo Creed.

Close Encounters of the Third Kind
19 Aug 7.30pm
Written and directed by Steven Spielberg and a true sci-fi classic that was ahead of its time in terms
of SFX. Starring Richard Dreyfuss, François Truffaut, Melinda Dillon, Teri Garr, Bob Balaban, and Cary
Guffey. After an encounter with U.F.O.s, a line worker (Dreyfuss) feels undeniably drawn to an
isolated area in the wilderness where something spectacular is about to happen.
Mashed Potato anyone?

Saturday Night fever
26 Aug
The film that launched John Travolta who stars as Tony Manero, a Brooklyn teenager who feels his only chance to escape the harsh realities of his bleak existence is to become the king of the disco floor. Karen Lynn Gorney stars as Stephanie Mangano, his dance partner and eventual confidante.

The iconic Bee Gees soundtrack is equally as memorable as the film itself and is a must for all disco kings and queens.

For information on the Theatre, the Programme or to buy tickets visit The Brewhouse website or call the box office on 01823 283244.