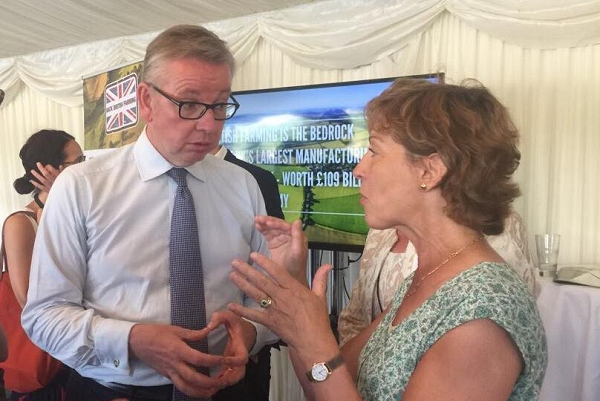 Taunton Deane MP, Rebecca Pow has been appointed as the Parliamentary Private Secretary (PPS) to the Ministers in the Department for the Environment, Food and Rural Affairs (DEFRA).

Rebecca Pow, who was formerly the PPS to the former Housing & Planning Minister, Gavin Barwell will be required to act as the ‘eyes and ears’ of the Ministers in the House of Commons. Although she will be unable to have any jurisdiction over DEFRA law, Rebecca will be an important member of the team in this crucial department.

Commenting on her appointment, Rebecca said, “It is a great honour to be asked to undertake this role and I am very much looking forward to working with the whole team at DEFRA. This is an area I am particularly interested in, have worked in for much of my career and have been highly involved in since being elected in 2015. To get involved at a time when the Brexit negotiations will be underway is particularly pertinent, since 40% of the European Union budget relates to agriculture and the environment and this will be a vital area to get right.”