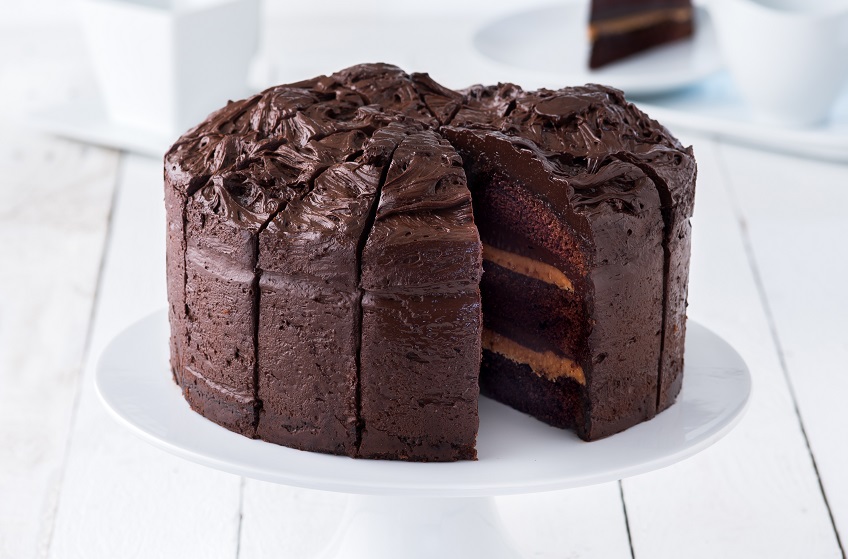 Somerset and Devon based dessert maker Ministry of Cake has been sold to French manufacturer Mademoiselle Desserts, for an undisclosed sum. Ministry, which is the UK’s largest food service dedicated dessert manufacturer, will now become part of a €210m group which supplies, amongst others, Marks and Spencer Food in the UK.

Listen to our exclusive interview with Chris Ormrod. 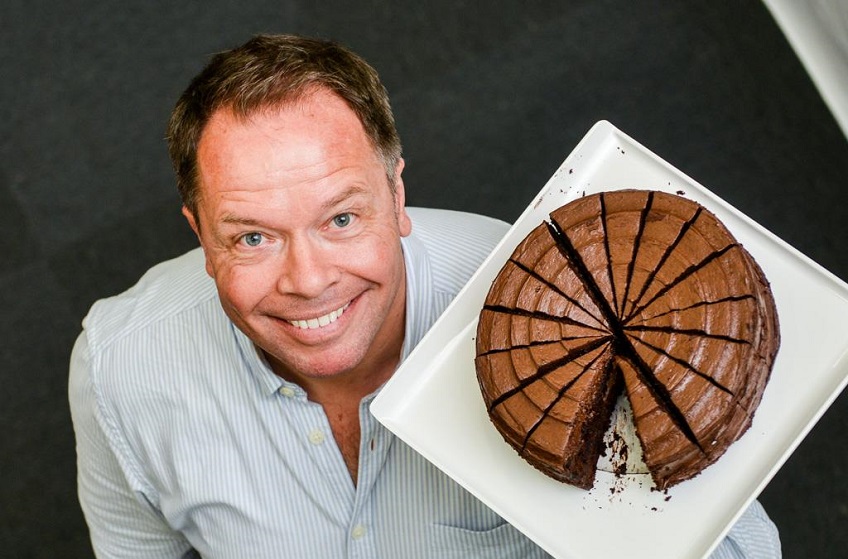 Ministry of Cake currently has a turnover of £30m annually, producing three million slices of cake a week, employing more than 400 people at its factories in Taunton and Torquay. Famous for its chocolate fudge cake, the company supplies major pub and restaurant chains such as JD Wetherspoon, TGI Friday and Whitbread. Mademoiselle Desserts employs more than 1,400 in eight production sites in France, the UK and the Netherlands.

Ministry’s Managing Director Chris Ormrod said: ‘’This deal secures jobs and investment in a company which is firmly rooted in the west country. It can only enhance our place in the European market, especially with the uncertainties created by Brexit in the future.

‘’It opens up new markets to us and offers us the security of being part of a larger company. Our employees also now have an exciting career path, as they will have options to work elsewhere in the European business.’’

Didier Boudy, CEO of Mademoiselle Desserts, said: ‘’Ministry of Cake is a perfect addition to our group. Combined with our two sites in the UK – The Handmade Cake

Company in Maidenhead and Mademoiselle Desserts Corby – we have now an unrivalled state of the art production capability dedicated to our food service customers.’’