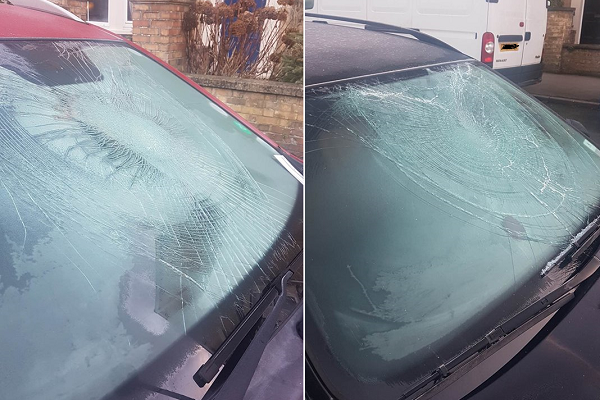 Residents are furious after eight cars have been vandalised in The Avenue during the evening of Weds Jan 4th. The damage includes smashed windscreens and wrecked wing mirrors.

Tone FM understands that 2 youths were out causing havoc at around 11.30pm. Witnesses say that one of which was wearing a pink hoodie, but as they were approached they escaped heading towards 40 steps. 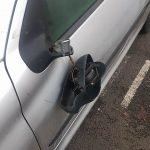 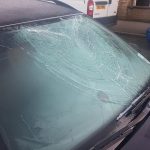 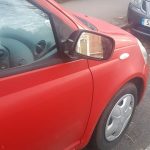