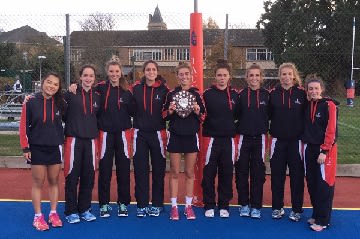 The Under 19 Taunton School netball team recently took part in the County Tournament, securing a place in the Regional Finals.

Taunton School, who also hosted the tournament, were up against teams from King’s College, Richard Huish College and Millfield School. They finished second overall with Millfield claiming the top spot. This result means they will join the U16 team who qualified earlier in the term at the Regional Schools’ Finals in Bournemouth on 26th January.

Lisa Manley, Head of Netball at Taunton School commented: “It was a fantastic day of netball and our U19 team did themselves proud playing excellently. They are all looking forward to the Regional Finals and should have a very good chance of qualifying for the Nationals.”