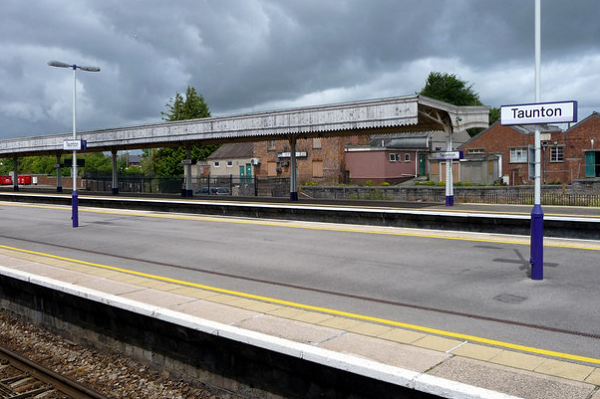 Detectives have charged a woman with attempted murder and causing grievous bodily harm after a teenager and a police officer were stabbed at Taunton railway station at the weekend.

Ingrid Mackay, aged 59, of no fixed address, was detained under the Mental Health Act following the serious assaults, which took place at 4.50pm on Saturday, 22 July.

A 17-year-old girl from Devon and a Taunton-based PC from BTP were taken to hospital with stab wounds, which were not life-threatening. Both have since been discharged.

Mackay was due to appear before Taunton Magistrate’s Court this afternoon (Monday, 24 July).

The attempted murder charge is in connection with the assault against the teenager while the GBH charge relates to the officer.