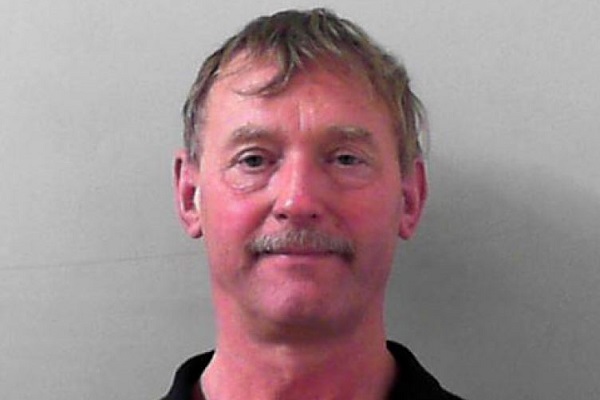 A teacher who groomed a teenage girl has been jailed for five years.

Stephen Michael Boobyer, 55, of Creech St Michael, was jailed at a hearing in Taunton Crown Court today after admitting a charge of grooming.

In addition to the jail sentence, he will be on the Sex Offenders’ Register for life and was given a life-long Sexual Harm Prevention Order (SHPO).

Boobyer, who taught at a school in the Taunton Deane area, was arrested in January.

Investigating officer DC Richard Grierson said: “Stephen Boobyer sent his victim a series of inappropriate emails over the course of four months, with the sole aim of engaging in sexual activity with her.

“They launched an investigation after receiving a third party report about Boobyer and he was arrested.

“Despite being interviewed and released on bail, Boobyer continued to set up private email accounts in order to contact the victim, as well as other teenagers, breaching the conditions placed on him.

“His conduct amounts to a gross breach of trust and he’s proven himself to be a highly manipulative and opportunistic offender.

“Police have worked closely and in partnership with the affected school and the local authority during the course of our inquiry and I’m pleased his guilty plea means his young victim will not have to go through the ordeal of giving evidence in court.”