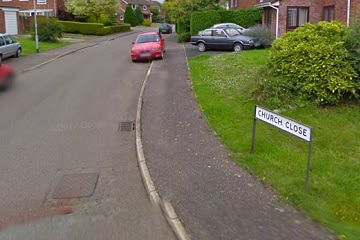 A man has been arrested on suspicion of attempted murder after an incident in Stoke St. Gregory, Nr Taunton.

Avon and Somerset police were called to reports of an assault in Church Close, Stoke St Gregory at about 10pm last night, Jan 9th.

An air ambulance was on the scene around 10.30 pm.

A police spokesperson commented; “A man in his 20’s was assaulted by another man. The injured man was taken to Musgrove Park Hospital with a stomach injury – described as minor and not life threatening or life-changing.”

The suspect has been arrested and remains in custody.