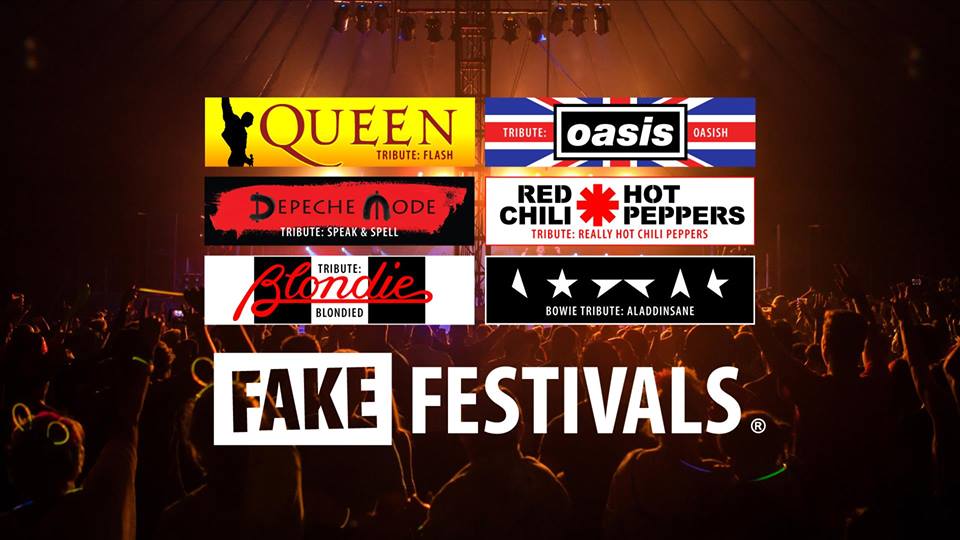 Last year, the first ever Taunton Fake Fest went off the scale, broke records, sold-out very early. This year will be the same, especially as we are doubling your line-up to SIX pro-level Fake Bands! What a party, the only place to be on 28 July! Seriously though, don’t leave it late and be disappointed, book early.