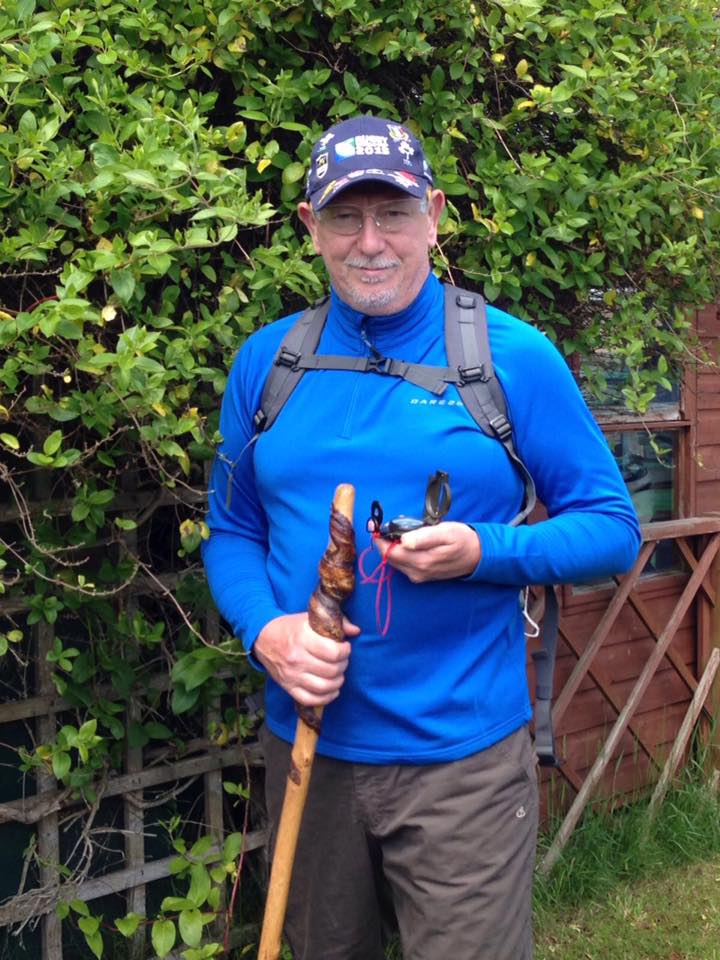 Well this is the endurance Roger Habgood has decided to do on Friday March 29th through until Saturday March 30th at The Studio at Bank House, Magdalene Street, Taunton, TA1 1SG.

Roger is one of our Taunton Deane borough Councillors who has been a member of our Studio for several years. Tuesday’s 8.45am Pilates people will know exactly who Roger is as he bursts in the room at some point after the scheduled 8.45am start time and is always welcomed with a ‘Good Afternoon Roger’!

Roger has generously offered 24 hours of his life to raise money for a charity of our choice by walking non-stop on our two treadmills and around the building from 9am on the 29th and completing at 9am on the 30th.
This is an incredibly kind thing to do as without exception it will be grueling on his body and mental strength.

He will be supported with all his nutritional needs by another one of our generous members Claire Kimber who herself is a Nutritionist. Claire is working tirelessly with Roger to ensure he has the right foods inside him before, during and after the event.

Keeley, Adrian, Dave and I will be around at different times for the 24 hours with Dave staying the whole night at the Studio.

We have chosen the Charity .
STAND AGAINST VIOLENCE
Stand Against Violence works with young people up to the age of 25 years and their associates to prevent violence. Their work to date has received overwhelmingly positive feedback reporting reductions in violence, fighting and improved attitudes towards violence.

We would love anyone that knows Roger to drop in over that 24 hour period to help keep him motivated and donate/sponser Roger in this amazing task.