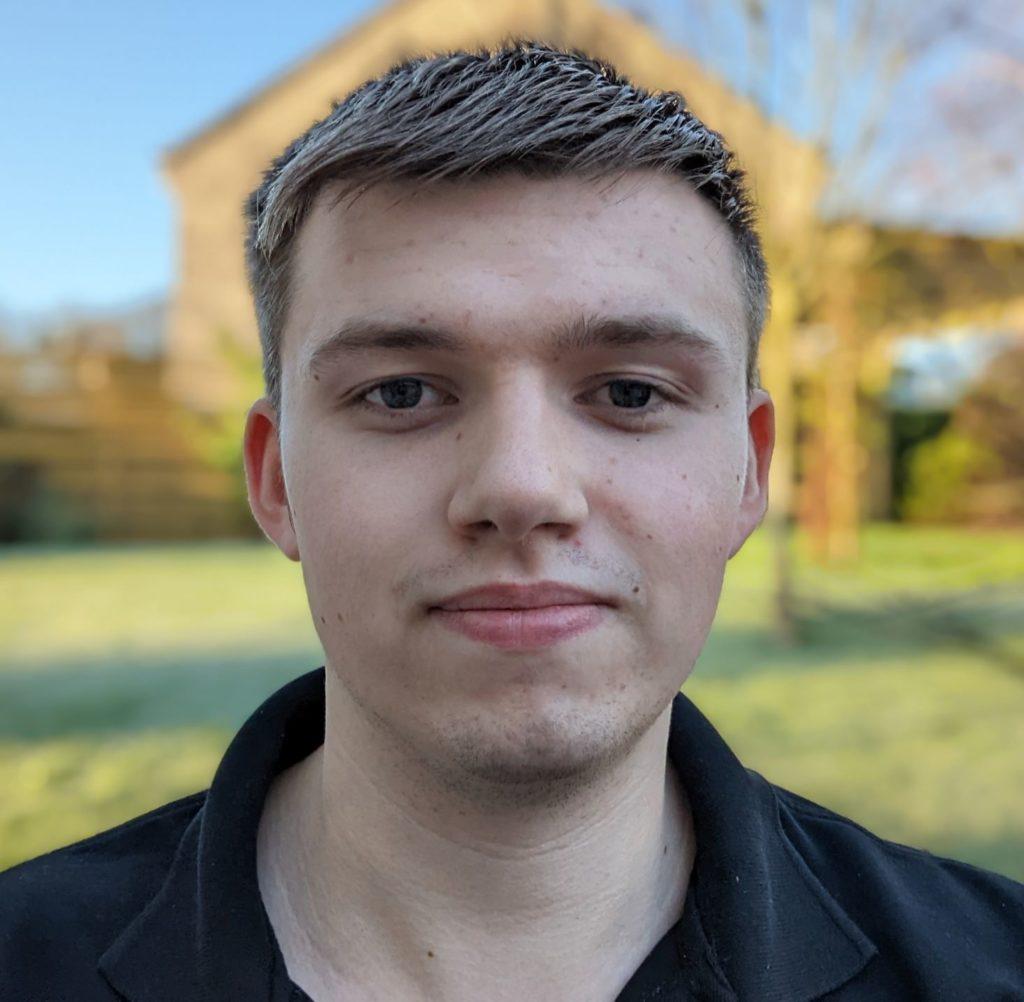 STUFF YOU LIKE DOING: I enjoy Photography and Videography, as well as some programming on the side. I’ve worked as a Sound Technician for multiple live shows, including Richard Huish’s performance of Chicago at The Brewhouse. Can’t ever have enough coffee in my system. Currently a Software Developer Apprentice at Renishaw.

MOST EMBARRASSING MOMENT: While on a trip to Longleat when I was 8, I did some filming with a CBBC pop up where I had to dress up as a pirate and introduce a show. That same recording was broadcast to the nation live on air, and I still have a DVD of the recording session so I can never forget.

3 People dead or alive you would most want at your dinner party.

1. Elon Musk – currently the only man close to taking us to Mars

2. Sean Lock – A man whose comedy will outlive him for years to come

3. Danny Carey – Probably one of the most skilled drummers I’ve ever seen.