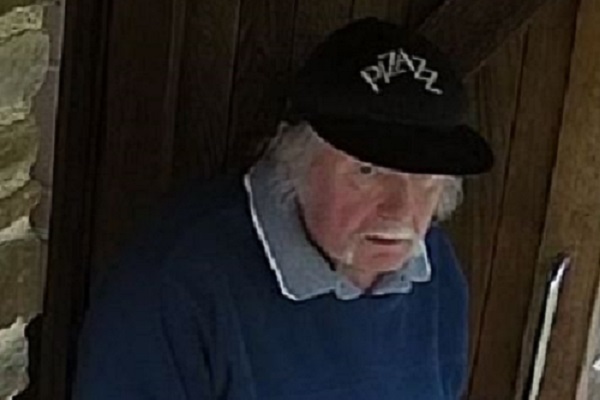 POLICE are appealing for information following a spate of criminal damage caused to toilets on Exmoor.

The latest incident took place on April 9 at the toilets at Tarr Steps, Dulverton.

The suspect pushed foam blocks into the U-bends causing the toilets to flood.

Similar damage has been caused to these toilets over the past nine years.

Police would like to identify the man in the attached CCTV seen entering all three toilets on the day the latest damage was caused.

He is described as white, of medium height with white hair and a white moustache. He was seen wearing a blue jumper, jeans and a black baseball cap.

Anyone with information should call us on 101 and quote crime reference number 5217080914.