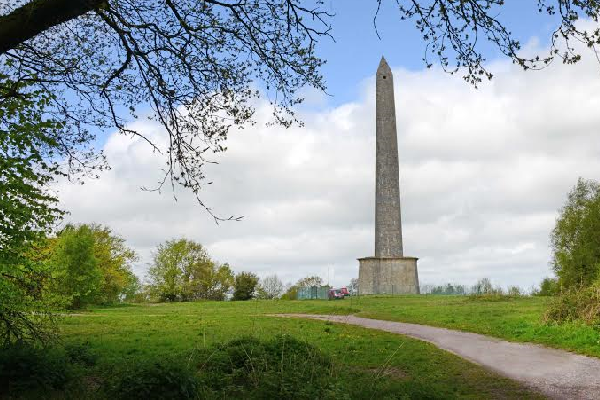 SPECIALIST help is being drafted in to help in the major task of helping to preserve some of Wellington’s heritage.

Historic England has agreed to fund most of the costs of an expert, with the balance met by Taunton Deane Borough Council, to focus on how the town’s rich heritage can be saved for future generations.

Work will be targeted at the crumbling former mill buildings – Tonedale and Toneworks – as well as Cornhill in the centre of Wellington and Wellington Monument.

Leader of Taunton Deane Borough Council, Cllr John Williams, said: “Wellington’s heritage is extremely important both locally and nationally. I am delighted that Historic England has agreed to help fund an expert who will be able to focus on conservation and in particular this very significant historic Fox’s mill complex besides the all important Cornhill.

“A great deal of hard work has been done to reach this point – it’s really good news for Wellington. We are proud of our local history and hope real progress can be made in preserving this all important industrial heritage.”

Cllr Bob Bowrah, who chairs the council’s planning committee and is a Wellington ward member, said: “This news is very welcome for our town. We have an outstanding industrial heritage and I hope this marks the first step in preserving what we can for future generations.”

The project manager – currently being recruited – will lead the conservation management programme of a number of high profile regeneration heritage at risk projects.

Tonedale and Toneworks are among the best preserved examples of historic textile manufacture in the South West of England.

Built in the 1830s by Fox Bros, the Toneworks buildings were used for finishing cloth produced at the mill. Extensions were added over the years as part of the mill’s development.

It is considered a rare example of a 19th century cloth dyeing and finishing works and still contains the remnants of historic machinery.

Tonedale Mill has planning consent for the conversion of the buildings to apartments.

The Mill was built in the late 18th century for Fox Bros and was used for wool preparation and yarn spinning.