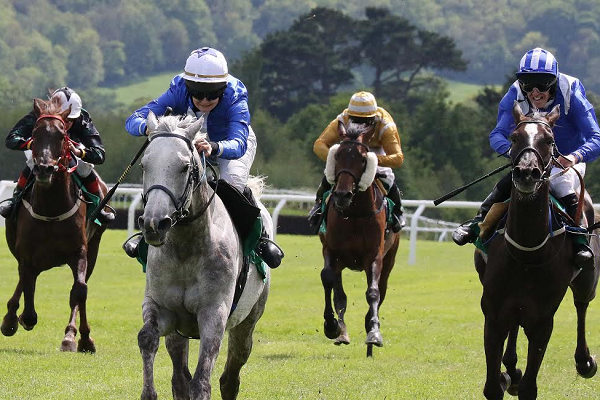 The Arabian Racing Organisation (ARO) was delighted with the 82 entries received for the second ARO full fixture of 2017, which will be held at Taunton racecourse on Sunday May 21.

This increase on last year’s figure of 42 purebred Arabians demonstrates that the sport is in good health in the UK and that the opening meeting’s increase on entries and subsequent runners was an indication of things to come.

The Royal Cavalry maintain their support in 2017 following last year’s rise, the highlight of which is The Sultanate of Oman Raceday which will return to Royal Windsor racecourse on August 28th , Bank Holiday Monday.

This compliments a range of single races run on thoroughbred cards, from the lower levels to the highest. It also includes the shortest and longest races of the UK Arabian racing season – The Royal Cavalry of Oman Clarendon Stakes, a Group 3 over 5 furlongs at Newbury on August 19 and the Royal Cavalry of Oman Premier Handicap over 2 miles at Doncaster on June 3.

Also sponsoring at the forthcoming West Country fixture is Forta Stud, who have doubled their UK sponsorship this year and the Heritage Arabian Racing Club (HARC), whose sponsorship now extends to three races. Forta Stud’s Restricted Maiden and the HARC Conditions race are of great benefit to the grass-roots of the sport and races like these have helped attract new participants.

ARO Racing Operations Executive Gemma Cobb commented: “ARO is extremely grateful for the continued support of The Royal Cavalry of Oman who have been part of Arabian racing in the UK for over ten years now. It was also a great pleasure to see them have a winner on their return to UK Arabian racing at our opening fixture last Sunday.”

She continued: “We are also delighted to have more races sponsored by Forta Stud and HARC this season, their support is a very welcome addition and enables ARO to provide a diverse race calendar giving options to race at all levels. We thank the racecourse teams at Taunton, Doncaster, Bath, Newbury, Wolverhampton, Windsor and Huntingdon for their support of these sponsors this year.”