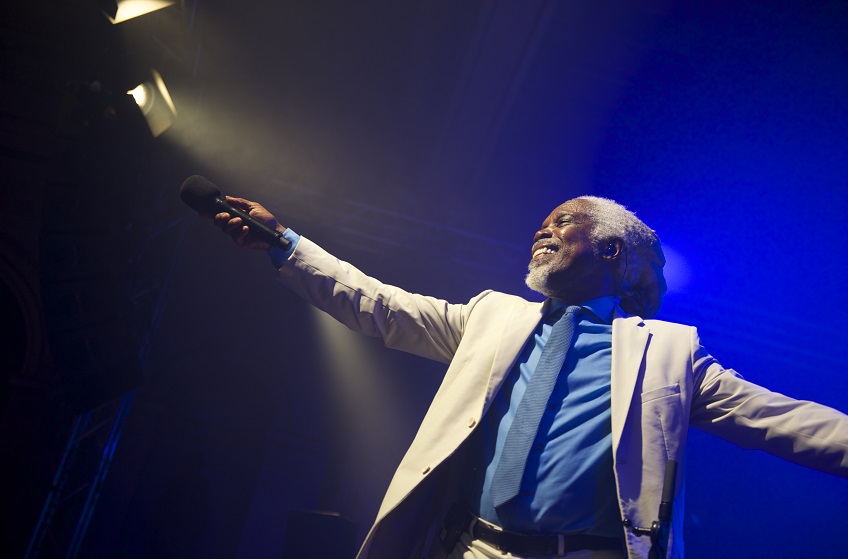 Tone FM is delighted announce that international chart-topper Billy Ocean will join the line-up as special guest at UB40’s concert at Taunton Racecourse on Sunday 11 June 2017!

UB40 – featuring original members Ali Campbell, Astro and Mickey Virtue – backed by a fantastic eight-piece reggae band – will be bringing their inimitable blend of reggae and pop greatest hits to the forefront of the British summer events calendar, and will now be joined by Billy Ocean, in addition to the previously announced guests The Original Wailers featuring Al Anderson, and introducing Raging Fyah.

The UB40 Grandslam Tour will run from Friday 19 May until Saturday 12 August 2017 and will see the band perform at some of the greatest and most prestigious outdoor venues in the UK and Ireland, including Taunton Racecourse on Sunday 11 June 2017.

Each of these shows promises concertgoers a first-hand experience of an outdoor event, with the addition of a real festival vibe; the result of the unique Grandslam format of the tour.
Ali Campbell of UB40 said, “We are thrilled to now announce Billy Ocean as our special guest at Taunton Racecourse in June. The Grandslam Tour is going to be a brilliant experience for both us and the fans, and we are certain that Billy Ocean, The Original Wailers and Raging Fyah will each be widely welcomed by our fans.”
Billy Ocean said, “I always like to play with UB40 and am delighted to be joining them at Taunton. I can’t wait to have a party with you all then!”
Billy Ocean has sold over 30 million records and had number one chart toppers worldwide (including the Grammy awarded Caribbean Queen, There’ll be Sad Songs and Get Outta My Dreams; Get Into My Car) and enjoys a much acclaimed career as both songwriter and performer.