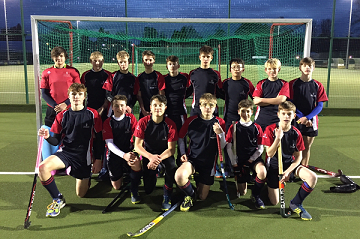 The U14 boy’s hockey team from Taunton School are celebrating after claiming the County Champion title.

Director of Hockey, Elliot Foweraker, commented: “Our team played brilliantly throughout the day winning 6 games and drawing in one. They fully deserved the county title; scoring 14 goals and only conceding one is a great achievement. Congratulations to all for an excellent performance.”

The team now progress to the Regional stages of the competition early in March.