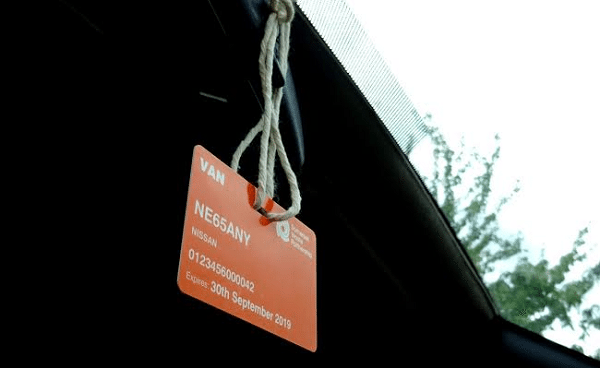 Over 1,000 Somerset residents have signed up in the first few days for permits to use their trailers, vans or pick-ups at recycling sites after new measures begin on Monday 3 October.

Permits are among steps to cut congestion, improve services and enhance safety at recycling sites, where visit numbers in recent years have jumped to an annual 1.5 million.

The vast majority of residents using sites will see no change – except for less congestion – as they will not need a permit for a car, including an estate, 4×4, SUV, campervan or people carrier.

Permits for vans up to 3.5 tonnes gross vehicle weight, pick-ups, and trailers up to three metres in floor length are free and can be ordered online at somerstewaste.gov.uk/permits.

A spokesman for Somerset Waste Partnership (SWP) said: “It is great to see so many smart early adopters securing their free permits in good time.”

Surveys of Somerset residents have shown an 87% satisfaction rating for recycling sites, but a majority want controls or bans on large vehicles and out-of-county visitors.

The SWP spokesman added: “This will make a big difference to recycling site jams caused by large vehicles, many of which are not from Somerset and some of which are illegal commercials.

“Somerset is responding to residents’ demands on queues and site entry controls, and – unusually – catching up with actions by other local authorities’ actions.

“Many neighbouring councils already have similar restrictions, either based on vehicle size or where customers live.”

As part of the scheme, from Monday 3 October:

For full details and to apply for a free permit, go to: www.somersetwaste.gov.uk/permit.