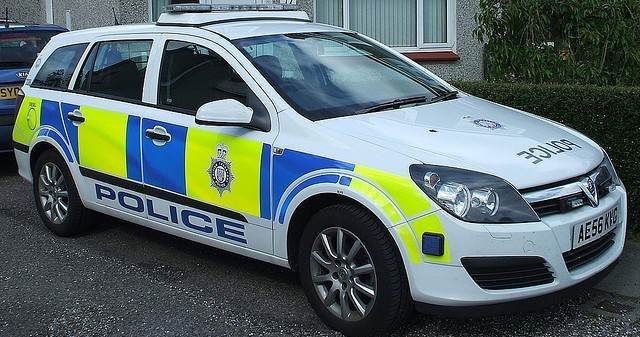 POLICE have arrested three men in Taunton on suspicion of aggravated burglary after an incident in the near Victoria Park on 30 June 2016.

The men, 20, 22 and 31, are believed to have attacked the victim in his home at approximately 6.20am yesterday morning leaving him with severe injuries to his face and body.

We were alerted by a neighbour who then went to the victim’s aid. He managed to get the men to leave, diverting their attentions from the victim but sustained minor injuries himself.

The men, who are all local, were arrested within two hours of the incident.

DC Richard Brunsdon, from Somerset Investigations, said: “Whilst this was a vicious and unpleasant incident, I want to reassure the community in Taunton that this wasn’t a random occurrence. We believe this was a targeted attack and that all the parties involved were already known to each other and the incident occurred due to an on-going issue between them. This isn’t something that would have affected the wider community.

“We want to thank the neighbours who alerted us to the incident and dialled 999. One of them did sustain some minor injuries, but they most likely stopped the victim from receiving further wounds. He was very brave.”

The men are currently in custody at Bridgwater Police Centre.

If you have information about this incident, please call DC Brunsdon on the 101 number, quoting reference 5216142764. Alternatively you can call the independent charity Crimestoppers on 0800 555 111. They never ask your name or trace your call and you could earn a cash reward.

Always dial 999 in an emergency.

Attribution License.Please respect the terms of the license as above. Tone FM is a non-profit community interest organisation run by volunteers.