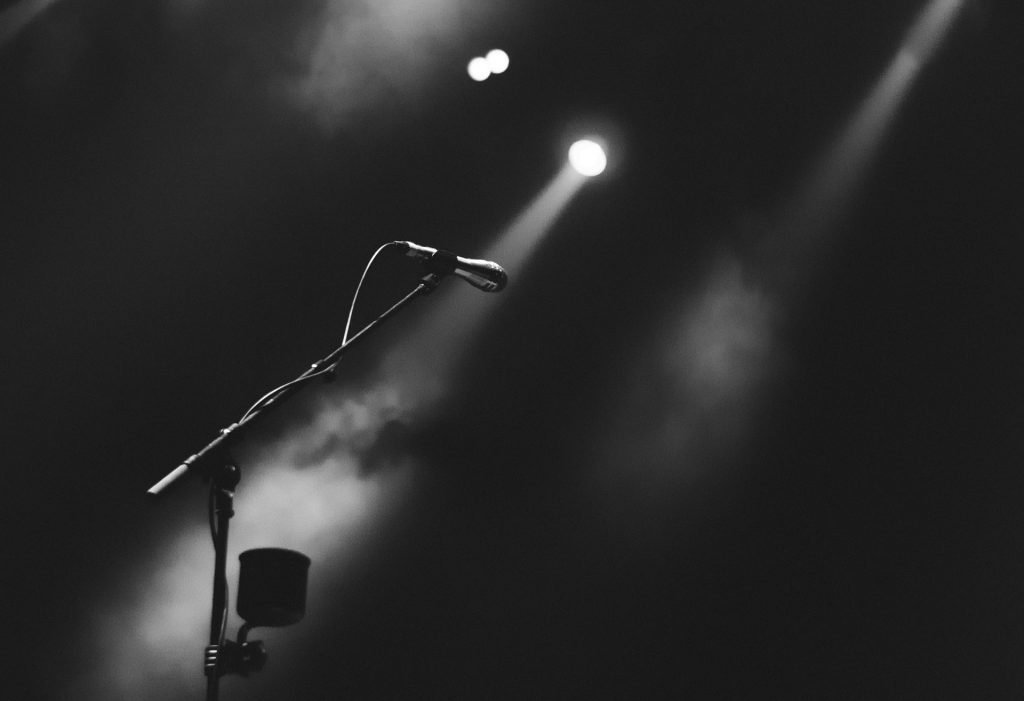 The tenth in a series of albums showcasing the talent and musicianship of young singers, instrumentalists and composers is due for release on Dec 18th.

This release is the latest production from the ‘On The Record’ project that has in recent years worked with around 300 young musicians from across Somerset to create over 80 professionally produced tracks ranging from experimental rock-music, through world-music inspired pieces, and the classical tradition to spoken word tracks and everything in between.

The project is run by Actiontrack out of their recording studio in Taunton, and supported by the Somerset’s music education hub, ’Sound Foundation Somerset’.

Nick Brace – Actiontrack’s Artistic Director said: ‘It’s a project that gives young music makers a chance to learn about, and experience making and producing music in a professional industry setting. Each record has a theme that we discuss at the start then writers set about creating tracks, getting them to the demo stage and then into full production. We jam stuff out together, everyone gets a chance to contribute ideas and also to work as ‘session’  players and singers on each others’ tracks.’

The theme for the tenth record is ‘Movement’ and as with all records in the series the music reflects a wide range of interpretations. Political movement, physical movement, and even the movement through time are reflected in the ten tracks with influences from old-school Blues, Electronica, Rock, Jazz, Nu-Country, and Chamber Music among others.

‘We’re not ‘genre-police’ added Nick Brace ‘whatever your thing we’ll work with it. It’s great to work with a spread of styles – sometimes it’s really experimental – sometimes quite straight ahead – we even had a short radio play on one album.’

Billy Wooley, a young musician from Bridgwater who now releases his own music through his YouTube channel has been involved in a number of the albums as a writer and singer said: ‘10 records filled with so many varieties of different genres, emotions, collaborations and stories.

From real-world history to a work of fiction. We couldn’t be happier with everything we’ve created!

Brandon Palk a guitar player from Bishop Fox’s School in Taunton added: ‘I have thoroughly enjoyed making music with other talented and gifted musicians. I’d like to thank both Nick and Tim for such a fun and positive experience’

Rachael Parvin, Head of the Guildhall’s Centre for Young Musicians in Taunton said: ‘(our students) love working with Actiontrack. They have such challenging andrewarding experiences through making music with others and seeing and hearing tangible results of their hard work. On The Record is a brilliant project, proudly and discreetly producing excellent outcomes for young people. CYMT is very pleased to be a part of the process enabling the project to reach a wider audience. Congratulations to Actiontrack on its 10th On The Record.’

On release you can hear On The Record 10 online at onthrecordproject.bandcamp.com as well as tracks from earlier albums, or pick up hard copies from Actiontrack’s Studio at Deller’s Wharf, TA1 8NU and at some local music outlets.