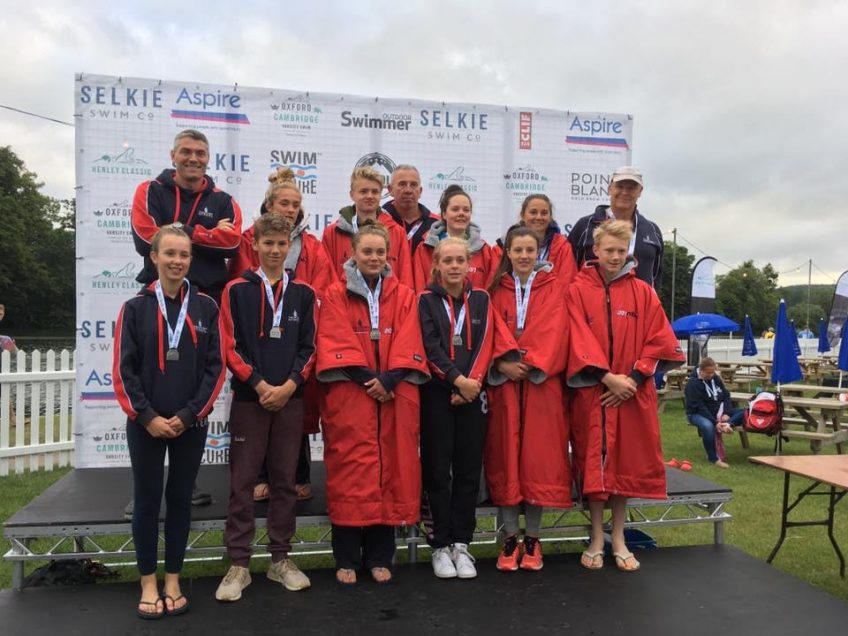 A team of open water swimmers from Taunton School came third in the inaugural Henley Classic Schools’ Open Water Swimming Cup despite being the youngest team there.

The Taunton School team, made up of mostly 14-year-olds, beat Radley College and were pipped by Churcher’s College and Harrow School, who took first and second place respectively in the Schools’ Cup. Third place is an amazing feat for the team considering all the competitor team’s swimmers were aged 16 and 17.

The race took place on the course of the legendary Henley Royal Regatta in the early hours of Sunday morning. The young team took the dawn river swim in their stride, experiencing the pre-race build up and massed ‘cavalry charge’ at the start but held their own. 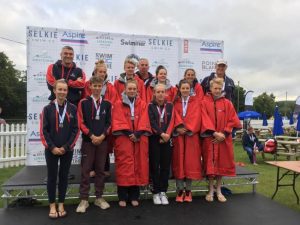 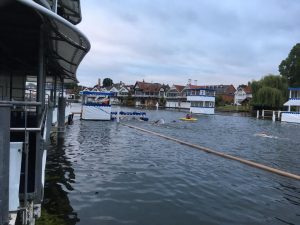 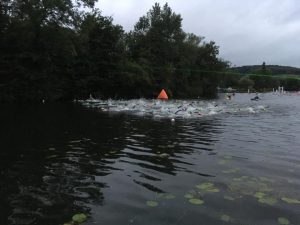 ames, Freya Tyler and sister Millie Tyler battled it out to the end.

Teacher Hamish McCarthy, who lead the school team commented: “This event was another great achievement; our largest event so far with over 750 swimmers. Normal people don’t jump in a river as dawn breaks, with little or no prior sleep and swim for 2.1km; extraordinarily special people do. I am immensely proud of the team. They all dealt with it magnificently and swam like the tenacious Tauntonians I have come to admire. Not many of their peer group would even dream of achieving what they did.”

Five of the nine students taking part also did the “Channel swim” last September, which saw seven school pupils swimming the English Channel for charity in an amazing feat of bravery and endurance.