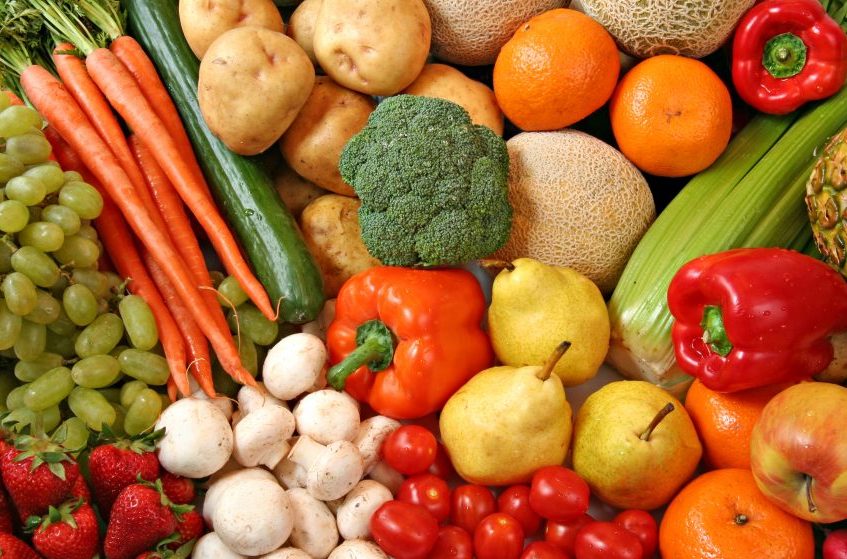 A new survey* commissioned by Diabetes UK to promote its “Food you love” healthy eating campaign in Diabetes Week (Sunday 11 June to Saturday 17 June), has found that 56 per cent of adults in the south west eat three or fewer portions of fruit and/or vegetables a day – well below the recommended five portions. Thirty nine per cent won’t eat any fruit at least three days a week. 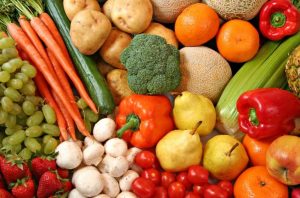 The poll also found that four fifths of us (81 per cent) don’t know what constitutes a recommended portion of vegetables, and two thirds of people (66 per cent) weren’t able to identify a portion of fruit (both of which are 80g, equivalent to three heaped tbsps of vegetables or a handful of fruit like an apple or pear).

Diabetes UK has described the findings as “a huge cause for concern”, as a healthy, balanced diet is important for everyone, including people living with diabetes.  Diabetes can affect anyone – the survey highlighted that half of us in the south west (49 per cent) now know someone with the condition. But around the same number would ignore four out of six symptoms of diabetes (thrush, fatigue, increased urination and extreme thirst).

Annika Palmer, Diabetes UK south west regional head, said, “These survey results are a huge cause for concern when you recognise the fact that in the UK, 3.6 million people have been diagnosed with diabetes and 11.9 million people are at increased risk of developing Type 2 diabetes.

“Simple lifestyle changes such as eating a balanced diet, eating more fruit and vegetables and getting more exercise are an important part of managing all types of diabetes and can reduce the risk of serious or long-term complications such as blindness, amputations and even early death.”

“A healthy lifestyle can also massively reduce your risk of developing Type 2 diabetes. We know that obesity is one of the biggest risk factors for Type 2 diabetes, with two in three people in the UK being overweight or obese, but three in five cases of Type 2 diabetes can be prevented or delayed by maintaining a healthy weight, eating well and being active.”

The research also revealed that in the south west:

In order to get people eating more healthily, Diabetes UK has embarked on a new “Food you love” advertising campaign all about healthy eating to inspire everyone with recipes featuring the food they love, only healthier.  The charity hopes the easy recipes and tips will inspire more people to make small changes that can make a big difference to how they manage their diabetes.

The “Food you love” campaign is being fronted by five “everyday” people cooking the recipes they love and has received celebrity support from chefs, including Jamie Oliver, Prue Leith, ‘Deliciously’ Ella and Angela Hartnett.

During Diabetes Week, the charity will be highlighting the importance of a healthy diet and lifestyle in managing diabetes and preventing Type 2, through eating well, getting active and maintaining a healthy weight.

The charity’s theme for Diabetes Week 2017, Know Diabetes, Fight Diabetes, reflects this call for change. Diabetes UK is asking others to get involved, share their stories of how they know or fight diabetes online and help the charity fight for a world where diabetes can do no harm.