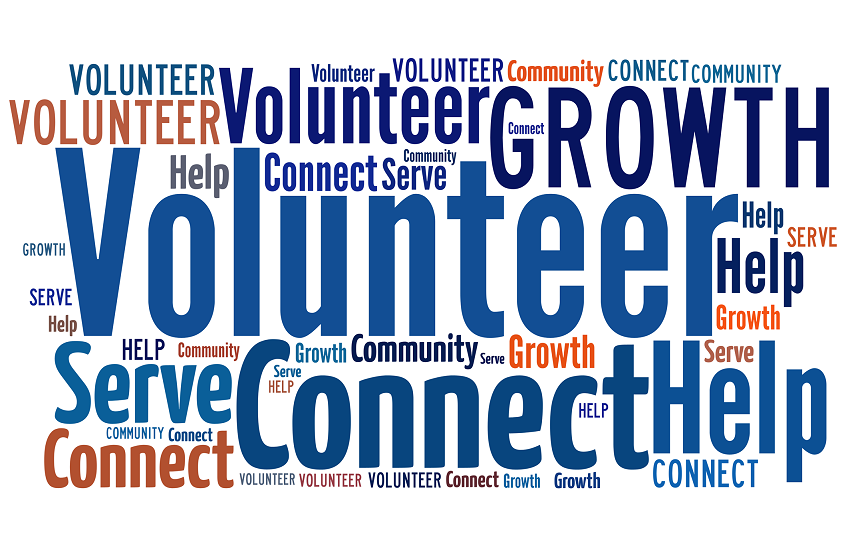 Volunteering charity Engage has once again been celebrating the wonderful contribution that volunteers are making in their communities across Taunton Deane and West Somerset.

The Star Volunteers for 2017 in both areas were named at awards ceremonies, timed to coincide with National Volunteers Week, which is traditionally celebrated during the first seven days in June.

In Taunton Deane, the celebration took place on Wednesday 7 June, at the North Street Church, where local groups were also able to promote their volunteering opportunities.

The individual Star Volunteer 2017 for Taunton Deane was named as Graham Farrell. 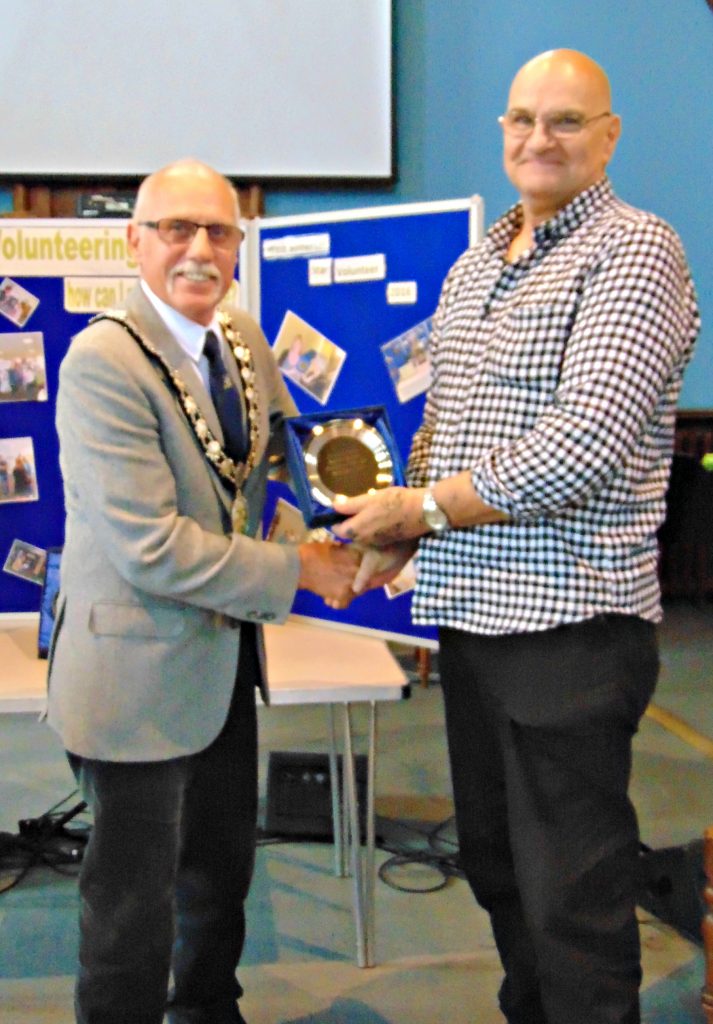 “Right from his first day Graham quietly accepted any job that was given to him.

“Recently he has taken over cooking for the community outdoor kitchen, which provides hot food and drinks for the volunteers and the local community. Graham is flourishing within this role and is popular with everyone.”

The award for Star Group went to the Beacon Centre volunteers, who were nominated by Jo Wilson. 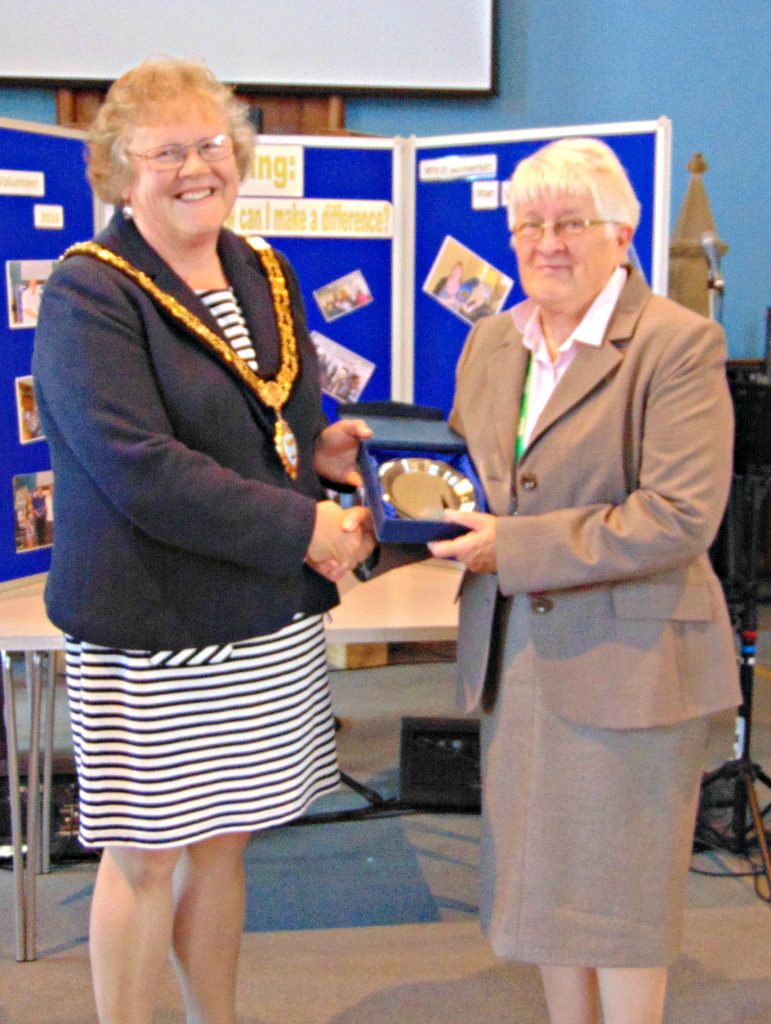 The Beacon Centre volunteers carry out a variety of activities at Musgrove Park Hospital’s Beacon Centre. They meet and greet patients and are available to support patients, relatives and staff. Jo said:

“Our volunteers provide a wonderful support mechanism. They are a band of caring people whom the staff within the Beacon Centre recognise bring much value to the care and treatment of our patients”

In West Somerset the ceremony was held at Minehead’s Beach Hotel on Friday 9 June.

The individual Star Volunteer 2017 for West Somerset was awarded to James Waller, who volunteers For Home Start West Somerset. James was nominated by Clare Pound, who said:

“James is a male volunteer completely surrounded in a female dominated voluntary organisation, where he uses a gentleman-like approach to make everyone feel at ease.

“James has made a particularly positive contribution to a family experiencing problems to which he could personally relate and I know that if they could, the family would nominate James as well.”

The award for the Star Group went to the Exmoor Community Bus Association. These volunteers provide mini bus transport to people from Exmoor hamlets that do not benefit from regular service buses.

The group was nominated by fellow volunteer Godfrey Knock, who said:

“Our drivers and supporters are all volunteers and give up so much for people, who are unable to get out regularly through age or disability.

“The Exmoor Community Bus provides a means of transport around the national park and beyond for many groups that would otherwise be unable to fund such adventures.”

The Environmental Award, again kindly sponsored by Exmoor National Park, went to the Healthy Hedgerows Project volunteers.  This dedicated team of 30 volunteers surveys small mammals, and in particular dormice, in the hedges of the Holnicote Estate. As the surveys require live trapping, a lot of the work involves setting traps late at night and returning early in the morning, to minimise distress for the animals.

The group was nominated by Jackie Kiberd, who said:

“All the volunteers work well together and support each other. They are incredibly dedicated and several of the volunteers have also sought other similar roles elsewhere on Exmoor.”

The winners of each category will be put forward to be considered for Somerset County Council Chairman’s awards in the autumn, as part of the county-wide Star Volunteer initiative.