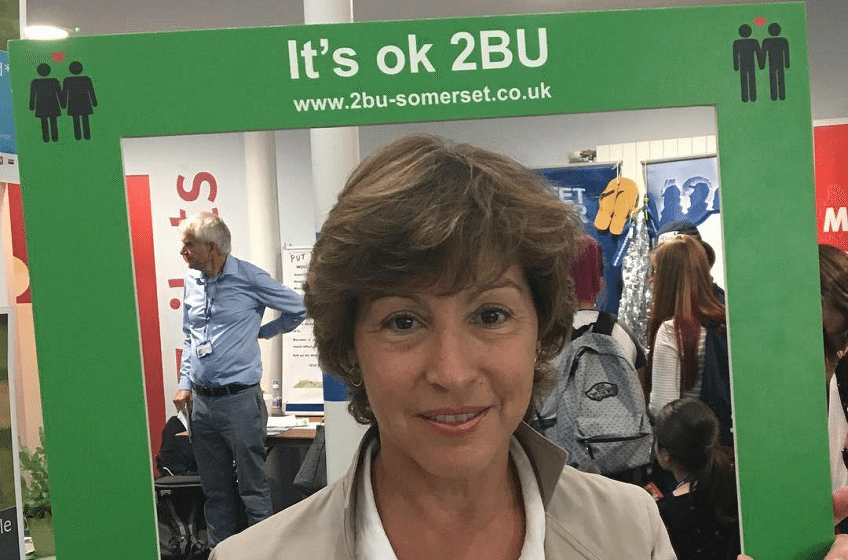 Over 100 young people are campaigning to save a youth group credited as life-saving by members.

2BU has gained national recognition of this. In May 2016 its leaders Andrew and Lisa were invited to a reception with David Cameron at 10 Downing Street, along with Stonewall and other national organisations. The Prime Minister congratulated them for the “outstanding contribution they make to the LGBT community”, but 2BU now faces losing County Council funding from March 2017.

Byron Gilbey, a member, said: “This group saved my life. These leaders saved my life”, while a supporter commented that “People die because they don’t get the support these groups provide. Without them my brother would be dead” adding: “Don’t take this away from the people who need it.”

The campaign co-ordinator, Fraser Amos, an ex-member, said “By targeting support at vulnerable young people 2BU helps prevent much larger costs being borne later on by the NHS, social services or the education system. If the County Council goes ahead with this false economy, ignoring the government’s support, it will be putting LGBT+ young people in Somerset at risk in a year where homophobic hate crime has risen 147%.”

2BU’s supporters are hoping their campaign will save the group. They have contacted every Somerset County Councillor and MP asking for their support, and are asking the public to support their online petition which gained 500 signatures in the first two days alone. Click HERE