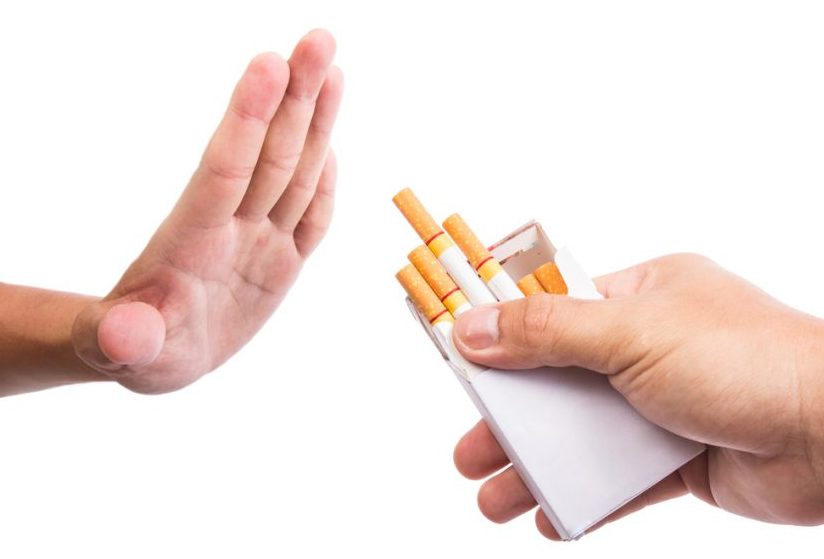 The smoking ban in England has helped cut smoking rates as more people have been encouraged to kick the habit in the last ten years.

1 July 2017 marks the 10th anniversary of the most important public health reform in generations – the ending of smoking in enclosed public places in England. In 2007 the government passed a new law which made it illegal for anyone to smoke in an enclosed public place and within the workplace. This ensured that everyone could use the train station, eat in a restaurant or shop without suffering the negative effects of second-hand smoke.

The most recent figures also show a significant drop in smoking among younger adults with smoking at an all-time low in those aged 18-24 years – this is a huge step toward establishing the first tobacco-free generation.

Despite the fall in the number of smokers, many people find it hard to quit and tobacco remains the number one killer in England and a chief cause of long-term poor health with one in four hospital beds occupied by a smoker. Encouraging people to quit smoking results in huge health benefits for the individual and huge financial savings for the health service. The annual cost of smoking to the NHS is estimated to be £2 billion a year (Ash).

Public Health England (PHE) is working with local authorities and the NHS to enable more hospital trusts to go completely tobacco-free.  More services are now available to inpatients and outpatients to help them quit. PHE has also produced a vaping policy which is helping organisations, like hospitals, to design and implement ‘vaping policies’. This follows evidence which shows vaping to be 95% safer than smoking tobacco.

Somerset County Council introduced a Smokefree Sports Clubs Project in 2015, which involved working with 100 local sports clubs to introduce smokefree policies. The aim of the project, which is now in its third year, was to ensure that young people were not exposed to smoking whilst training and competing. Over 140 members from the clubs involved also attended Brief Intervention training where they received smokefree messages to pass on to other club members and the young people they work with. 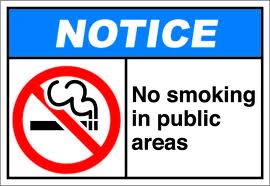 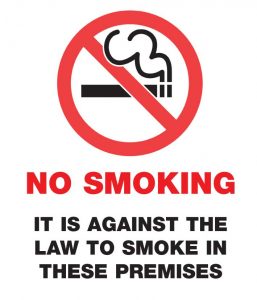 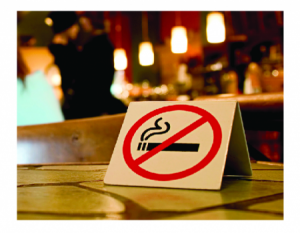 In Bristol, the City Council worked with a number of partners in 2014 to put in a place a voluntary smoking ban in Millennium Square and Anchor Square on the Harbourside. At the time 8 out of 10 people asked felt that the area was a better place now that it was smokefree.  This effort was complemented by a number of restaurants pledging to make their outside seating areas smokefree.

Support for moves to restrict smoking has grown in the ten years since its introduction. In a recent YouGov survey, 83% of the public were in support of anti-smoking measures in England. Even the majority of those who smoke every day support the legislation, at 52% of those surveyed who still smoke. A range of other legislative measures have been introduced in England since the smokefree laws including:

“The indoor smoking ban in public places was one of the greatest reforms to public health in this country. The move, coupled with quit smoking initiatives such as Stoptober and the work of local authority public health teams, has helped to drastically cut the number of smokers by facilitating quit attempts and smokefree lifestyles. And not only has the health of smokers benefitted but so too has the health of non-smokers who no longer have to breathe second-hand smoke in pubs, restaurants and bars.

“In the South West of England smoking rates continue to fall across the region and are now the lowest on record at less than 15%. Tobacco sales are also in decline as record numbers of people quit smoking. This is good news but there is more work needed to encourage more smokers to kick the habit and give themselves a better chance of staying healthy and avoiding conditions such as lung and oral cancers, coronary heart disease (CHD), chronic obstructive pulmonary disease (COPD), emphysema and strokes.

“Recent figures on smoking rates revealed more good news with a steep decline in smoking among younger adults with smoking at an all-time low in those aged 18-24 years – this is a huge step toward establishing the first tobacco-free generation.

“I would urge any smoker who is thinking of quitting to make this 10th anniversary the day they plan to quit smoking too. Put simply, quitting really is the best thing any smoker can do for their health”