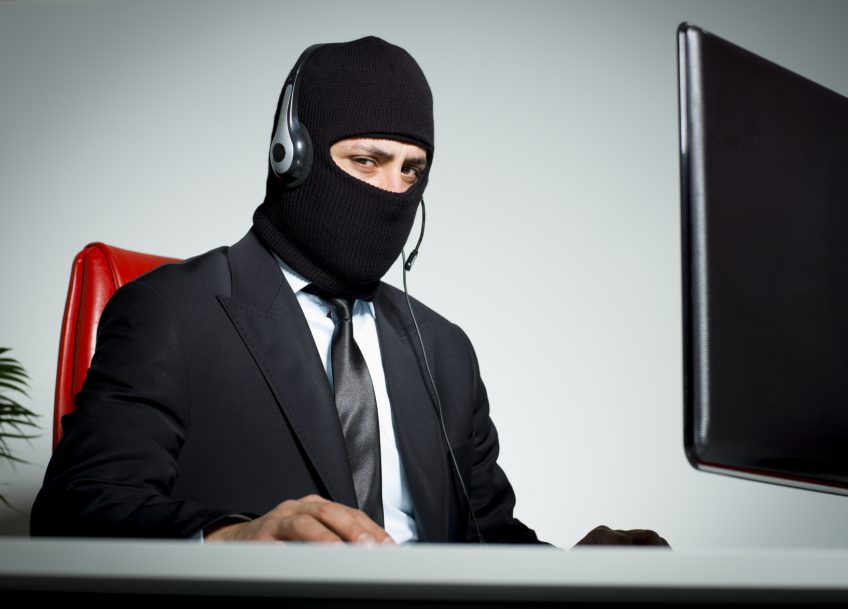 Young people are falling foul of scams which target them through their social media accounts, The Devon, Somerset and Torbay Trading Standards Service has warned.

Many young people have been conned into providing personal data or into responding to modelling and talent scams via pop-ups on social media accounts like Instagram and Facebook.

Internet-savvy 18-24 year-olds don’t consider themselves as the group most likely to be duped – and that makes them more vulnerable.

The Devon, Somerset and Torbay Trading Standards Service is combating the online menace with social media posts of their own, giving tips on what to look out for.

The service is also holding a series of information events during July. Consumers are being urged to read the posts and attend one of the information events as both will give people the knowledge and skills to recognise and report scams, and what to do if scammed.

Trading Standards officers will be available at the events to answer questions and will promote the Buy With Confidence Scheme, which helps consumers identify reputable traders in their communities.

July is the National Scams Awareness Month and Devon, Somerset and Torbay Trading Standards Service has joined forces with Citizen’s Advice and the Chartered Trading Standards Institute to highlight the dangers of scams to people of all ages.

Other types of scams include online ticket scams when the event is already sold out, computer scams where people are cold called and told that their computer can be fixed for a fee and visits or calls from bogus Government or council officials.

Scams and fraud are up an estimated eight per cent* this year when compared to the same point in 2016.

There were 1.9million ‘cyber-related’ fraud incidents in the year ending 30 September 2016, accounting for 16 per cent of all crime**.

The campaign focuses on four groups:
• Young people (aged 18–24) – This group are increasingly victims of online fraud. Having grown up surrounded by technology, they are often confident in their ability when using the internet. The fraud prevention organisation, CIFAS found that half say they would never fall for an online scam. This can lead to many feeling that they are unlikely to fall for scams which can make them complacent.

• Life established (aged 40–60) – A *third of all scam victims fall into this category and common scams include pension, dating and property fraud.

• The socially isolated – This group often aren’t able to access the same support, advice and help that others can. Often the impact of being conned causes more harm to their health and well-being than that of other groups.

Councillor Stuart Barker, Devon County Council’s Cabinet Member with responsibility for Trading Standards, said:
“Increasingly we are seeing groups of people who believe that they would never fall for a scam, feeling they can easily spot a scam, or know how to act. However, scammers are becoming highly sophisticated; they know how to manipulate people and are tailoring their scams to specific groups.
“Even just reporting it can help provide the authorities with the information to help us stop these criminals in their tracks. Please get along to one of the information events to learn how you can reduce the chances of being scammed.”

Councillor David Hall, the Deputy Leader of Somerset County Council, said:
“Scams aren’t a minor inconvenience, they cause distress and misery, they can affect people’s health and in some cases ruin lives and, even where the losses are comparatively low, they lead to a widespread loss of consumer confidence.
“Scams Awareness Month is an important part of the fight-back. It aims to give consumers the skills and confidence to identify scams, share experiences and take action by reporting suspicious activity.”

Councillor Robert Excell, Torbay Council’s Executive Lead with a responsibility for Trading Standards, said:
“Less than *15 per cent of all scams are reported. That’s a huge number of scams we don’t know about, and therefore can’t help to prevent or support those who have fallen victim.
“We want to reduce the risk and impact of scams by raising awareness and encouraging people to take action by recognizing, reporting, and talking about the issues.
“Scams Awareness Month is all about creating a self-supporting network of confident, alert, consumers.”

The dates and times of the information events are:
Wellington Library, Friday 7 July – 10am to 4.30pm, 16 Fore Street TA21 8AQ (Somerset)