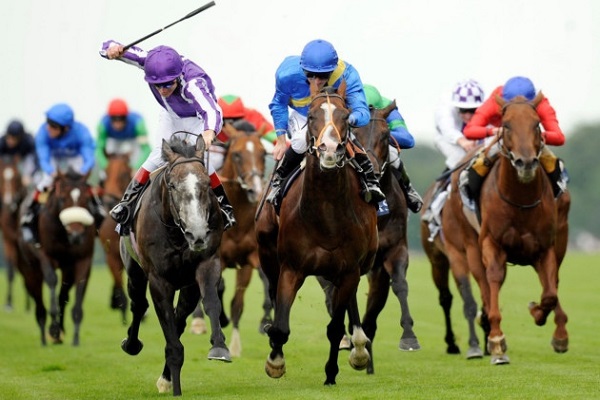 Taunton expect their biggest crowd of the year when they host their New Years Meeting on Friday 30th December when the first of the seven races on the card goes to post at 1pm.

With the weather set fair and good racing conditions 80 horses will be running which all adds up to the prospect of another exciting day of National Hunt action for west country punters.

The most valuable race on the card is the Mares’ Novices’ Hurdle at 3pm, a Class One event over 2miles and half a furlong which has a whopping prize fund of £20k up for grabs.

Two horses likely to be strong contenders in the main event are the Alan King trained Dusky Legend under Wayne Hutchinson and Theatre Territory, from the Nicky Henderson stable ridden by Sam Waley-Cohen.

Punters are reminded that a courtesy coach service picks up at Taunton Railway Station two hours ahead of the first race, returning 30 minutes after the start of the last.

Gates open at 11am and the advice is to allow plenty of time to arrive in time for the first race.

Further information can be obtained by logging onto www.tauntonracecourse.co.uk