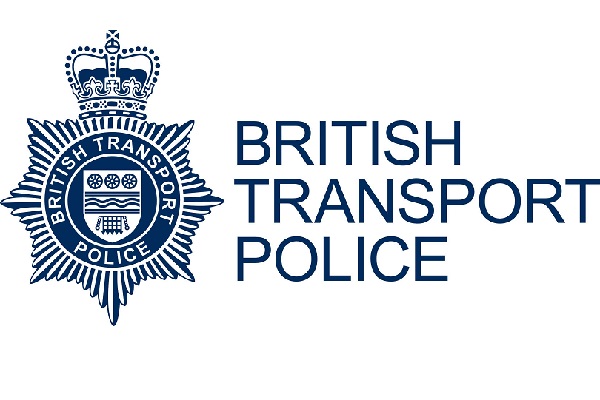 POLICE are appealing for information after a woman was sexually assaulted on a train in Weston Super Mare.

At around 4.45pm on Saturday 8 April, the victim, a 19-year-old woman, was on a train travelling to Taunton when a group of four men and a woman boarded.

As the train approached Highbridge and Burnham, it jolted and one of the men from the group fell into the woman, then touched her inappropriately.

She shouted but the man continued to sexually assault her.

Members of the public intervened and he stopped before leaving with the group at Bridgewater.

Investigating officer, Det Con Amy Perry, said: “I would like to speak to anyone who was on board this train who may have seen or heard what happened, or anyone who knows anything about this group of people or the incident described. Other passengers came to the victim’s aid so they may be able to help with our enquiries and I would like to speak to them as soon as possible. We are working to establish the circumstances of this incident, and the victim is being fully supported by officers as the investigation proceeds.