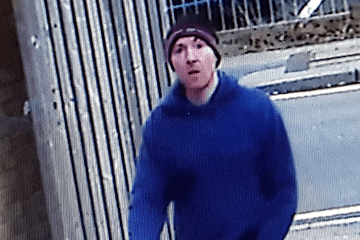 Police are appealing for help to identify the man in this CCTV image who may be able to help with enquiries into a burglary in which cash was taken from the private area of a pub in Station Road, Taunton.

The burglary is believed to have happened between 5.30pm and 8pm on Friday 16 March, however the theft was only noticed at about midday on Saturday 17th March.

The man on the CCTV is described as white, about 6ft tall and slim, wearing a dark-coloured hooded top, jeans, trainers and a black beanie hat.

Anyone who recognises him, or who has any information which could help us trace him, is asked to get in touch through the police website, www.avonandsomerset.police.uk/contact, or by calling 101, quoting reference 5218058995. Alternatively ring the independent charity Crimestoppers on 0800 555 111. They never ask your name or trace your call. You could even qualify for a reward and still remain anonymous.