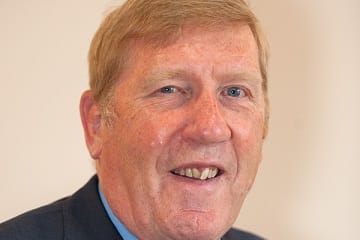 In its reply to Sue Mountstevens’ 2017/18 round-up, the panel endorses the increased Policing Precept in order to support the recruitment of 300 officers and maintain the force numbers.

It also welcomed funding support for Restorative Justice Services and the intention to increase the number of Special Constables.

Its full response to the Police and Crime Commissioner’s annual report can be found on its website (http://www.avonandsomersetpoliceandcrimepanel.org.uk/)

Councillor Martin Wale, who Chairs the panel, said: “On the Panel we are acutely aware of the pressures on recourses for Policing both locally and nationally and we welcome the initiatives set out in the Commissioner’s Annual Report.

“The Panel supported the increase in the Police precept this year on the understanding that it was to safeguard our local, visible policing teams. We will be carefully scrutinising the new neighbourhood policing plan, due to start this October, to make sure that this aim is achieved.”

For more information about the Panel, including how the public can get involved, visit http://www.avonandsomersetpoliceandcrimepanel.org.uk/