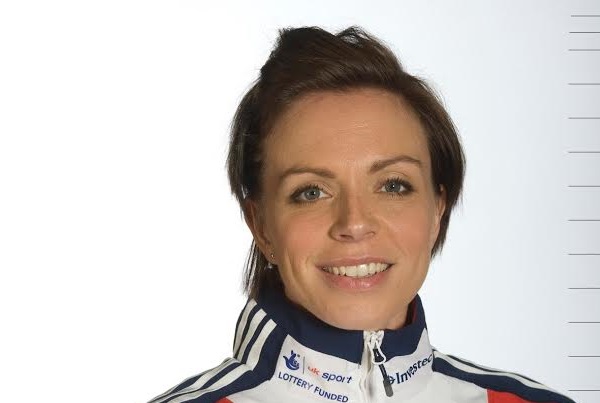 Taking place on the last day of term, 30th June, the event is a celebration of the year at Taunton School and awards are given to students for outstanding achievements.

Many will remember the epic 2016 Olympic final in Rio, when Kate Richardson-Walsh captained the women’s field hockey team to their first gold medal at an Olympics. The team were undefeated throughout the tournament and won the final after an intense penalty shoot-out. Kate Richardson-Walsh was also selected to be the Team GB flag bearer at the closing ceremony.

Taunton School Headmaster Lee Glaser said: “We are honoured to be joined by such an admired guest speaker at our end of year celebration. Kate Richardson-Walsh is a highly respected sportswoman, who will no doubt inspire all those who have the pleasure of attending this event.”

Guest Preacher, Rt Rev’d Ruth Worsley, Bishop of Taunton will also be part of the event, which celebrates the achievements of the students of Taunton School at the end of the academic year.