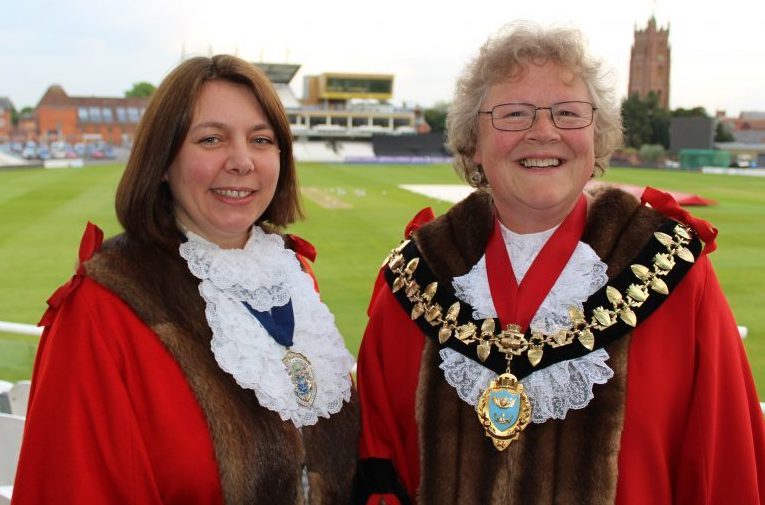 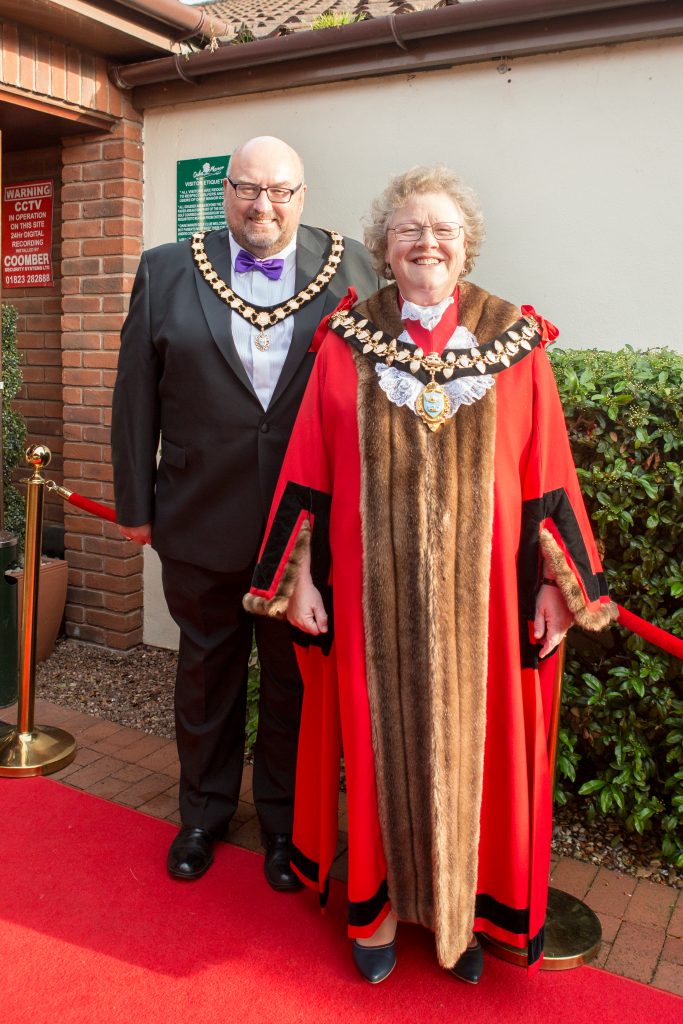 The Mayor’s Charities for the year ahead are Stand Against Violence and Hestercombe Gardens Trust.

Stand Against Violence works with young people to prevent violence through a variety of workshops and talks focusing on personal safety, anger and aggression, basic life support and the awareness of choices and consequences.

The charity was set up by Adam Fouracre in memory of his brother Lloyd who was beaten to death in Taunton in 2005. Donations will help to deliver anti-violence workshops, self-defence and first aid lessons to young people; and allow the charity to develop new educational resources for combating violence in our communities.

Hestercombe Gardens Trust aims to restore, preserve, and enhance the gardens and buildings for the education and benefit of the public. It relies on the support of individuals and organisations to continue its award­-winning restoration, maintenance and development of the historic gardens and buildings.  All money raised goes directly towards the upkeep and restoration of Hestercombe, protecting it for future generations.

Cllr Prior-Sankey said: “I am proud to be elected as Mayor of Taunton Deane and am looking forward to supporting a wide range of organisations and individuals at events throughout the year, as well as raising funds for my two chosen charities.”

Cllr Prior-Sankey’s first formal engagement with her Consort was to attend a concert by Richard Huish College students at St Johns Church on Friday (12th May). The Mayor and her Consort then hosted a Celebration Dinner at Oake Manor Golf Club in the evening.