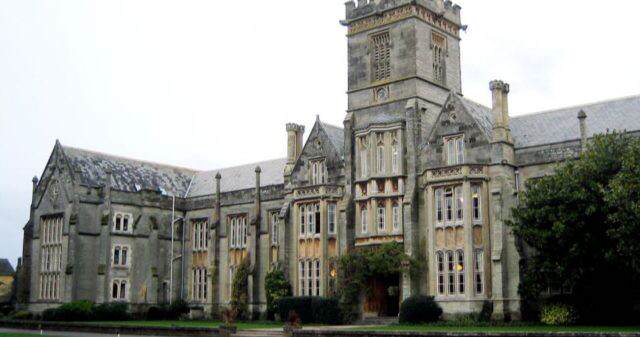 Queen’s College, Taunton, has announced today (Wednesday) that Dr Lorraine Earps has been appointed as its new Head Teacher.

Dr Earps, who replaces Mr Chris Alcock and takes up the role immediately, has been Deputy Head at Queen’s for the past three years and was Acting Head for the Summer Term, which has just ended.

Chair of Governors, Mr Mark Edwards, said the appointing panel were unanimous in their decision that Dr Earps was the perfect Head Teacher to take the College forward.

“She clearly articulated an inspiring vision which will enhance the strengths of Queen’s College and embrace new ways of learning, add value to the co-curricular and pastoral support at the College, and build on our already solid foundations.
“The College has had its challenges recently but there is an inner strength and positivity which is emanating from all parts of the institution.”

Mr Edwards said Queen’s was one of the leading independent schools in the South West, adding: “We have a great deal to be proud of and will continue to work hard to improve all aspects of the College.”

Dr Earps said: “I am delighted and honoured to have been chosen to lead this wonderful school.

“When I walked through the doors of Queen’s for the very first time, I felt it was a special place.

“I am really looking forward to working with the entire community – and particularly the outstanding staff and students – to take the school from strength to strength.”

Dr Earps, who is married with a 12-year-old son, joined Queen’s College from Withington Girls’ School where she was Director of Studies. Prior to that, she was Head of Chemistry at Stockport Grammar School.

Dr Earps, who was brought up in St Helens, studied Chemistry and Biochemistry at the University of Southampton before obtaining a Doctorate in Protein Chemistry and then teaching in the state sector for six years.