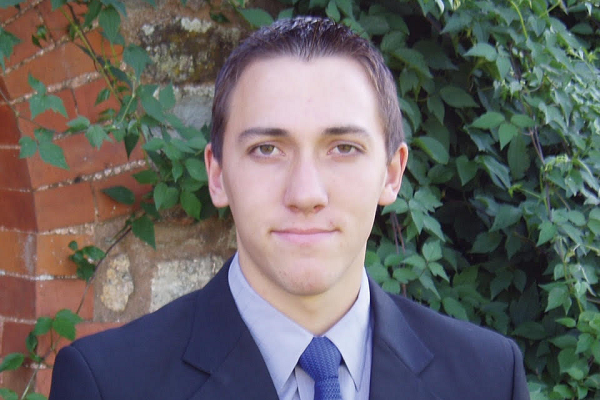 The mother of murdered Taunton teenager Lloyd Fouracre is taking on a mammoth challenge this year in an effort to raise funds for the charity set up in his memory.

Helen Fouracre will be tackling Pure Challenge’s 55km Forth Clyde Canal Walk on 13 May, in memory of Lloyd and to raise vital funds for the charity, Stand Against Violence (SAV).

SAV was set up by Adam Fouracre following the murder of his brother Lloyd. The charity aims to reduce instances of violence in England and Wales by educating young people of the consequences of their actions.

With just 14 hours to complete the challenge, Helen said: “This would be a doddle for Lloyd and his friends. They did the 100km Dodentocht in Belgium in just 24 hours and the Ten Tors challenge on Dartmoor too.

“My husband bought me the challenge for my birthday – I’ve suggested jewellery for my next birthday, but I am hoping that Lloyd would be proud of his mum for doing this.

“As a charity, SAV relies on donations so I’m hoping that many people will support me so that we can continue the important work of using Lloyd’s story to educate young people what impact violence has on people’s lives.”