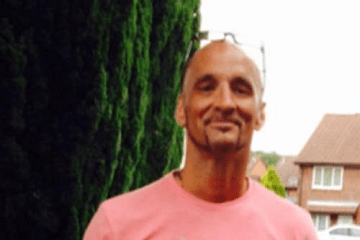 Three men were jailed this week for a total of more than eight years for an attack on a vulnerable man who died shortly after from a drug overdose.

Mohammed Nasir, aged 28, from London, Mark Morris, 44, from Taunton and Lee Wallis, 55, from Ilminster were handed the sentences at Bristol Crown Court after pleading guilty to a joint charge of grievous bodily harm on Andre Rudkin in his home in Upper High St in Taunton in November 2017.

Mr Rudkin, aged 40, was found dead in his home shortly after the attack after taking a fatal overdose.

DC Paul Austins, of the Regional Major Crime Investigation Team, said: “This was a cowardly, senseless, unprovoked attack on a man in his own home. The assault was connected to county lines drug dealing, and motivated by money.”

“This has been a complex and protracted investigation. The police wish to thank everyone who has helped secure this conviction, particularly those witnesses who gave evidence at court. We pay tribute to Andre Rudkin’s family, who have been dignified and patient in their support.”

Andre’s family released the following statement in tribute; “We’d like to thank the police and the detectives for their hard work for managing to find the men that did this to Andre.

“No length of sentencing will bring him back.  We miss him dearly and still can’t believe he’s gone from our lives forever. We are truly heartbroken and devastated.”