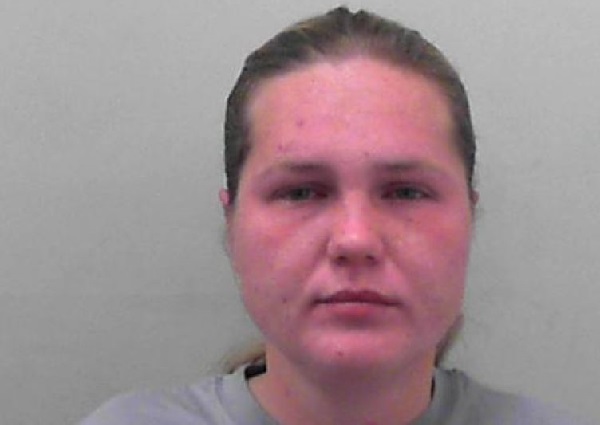 A woman who stabbed her flatmate with a knife during an alcohol-fuelled argument has been convicted of manslaughter.

Viktorija Ratiuk stabbed 32-year-old Romualds Baluls once in the chest in the flat they shared in Bircham Road, Taunton, on Saturday 19 November, 2016.

Ratiuk was found not guilty of murder but was convicted of manslaughter today following a trial at Bristol Crown Court and is due to be sentenced at the same court later today, Tuesday (23 May).

Senior Investigating Officer Andy Mott said: “The victim and defendant worked together as charity bag collectors and had only known each other for a matter of weeks.

“On the day of the incident they were drinking alcohol in their flat with one of Romuald’s friends.

“A row ensued between Ratiuk and the victim, resulting in Ratiuk being assaulted.

“Following this, Romuald was stabbed once in the chest as he was sat in a chair.

“The decision to use a knife while under the influence of alcohol was catastrophic and Ratiuk will have to suffer the consequences of her impulsive actions.

“We’ve been supporting Romauld’s family, who live in Latvia, and have been keeping them updated on the progress of our investigation.

“They continue to be in our thoughts as they come to terms with their loss and the outcome of this criminal investigation.”