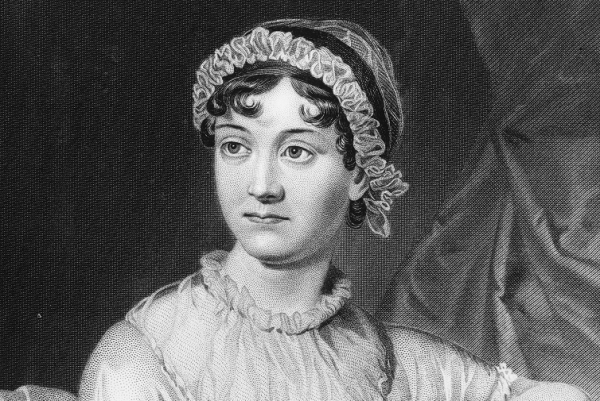 The Museum of Somerset is celebrating the genius of Jane Austen with a series of events marking the 200th anniversary of her death in July 1817.

The week’s activities begin with a talk called ‘Netherfield: Behind the Scenes at the Making of Pride and Prejudice’ which takes place at 2.30 pm on Tuesday 18 July. Mark Simmons, who worked for the National Trust at Basildon Park during the making of the film, will talk about preparing the house for filming as well as letting us in on some of the behind-the-scenes stories. The film, which was released in 2005, stars Keira Knightley. Tickets for this event cost £5.

The following evening, on Wednesday 19 July at 7.30 pm, Tom Mayberry, Chief Executive of the South West Heritage Trust, will give a talk called ‘On Trial for Her Life: The Strange Case of Jane Austen’s Aunt’ in which he will tell the remarkable story of Jane Leigh Perrot’s trial at Taunton Assizes on a charge of grand larceny. The penalty, if she had been found guilty, was death. The talk will take place in the Great Hall of Taunton Castle, where the trial itself was held. Are the extraordinary events involving Jane Austen’s favourite aunt reflected in the book Mansfield Park? Tickets for this talk cost £9.50.

On Thursday 20 July at 2.30 pm the week will turn to music with a performance by The Bluebirds of ‘LIVE! At the Pump Room with Jane’. This is an intimate event to be held in Castle House, with music, songs, witty asides, polite character dissections and the inside story about Mr Darcy. Tickets for this event cost £12.

The week is rounded off with an opportunity to chat with like-minded people in a light-hearted way about Jane Austen’s books. There will be a ‘Book Club Coffee Morning’ from 10.30 am to 12 noon on Friday 21 July. This is open to all who love Jane Austen, expert or not, and will include a chance to discuss books, films and TV series. Tickets cost £4 which includes a coffee.

Susie Simmons, Visitor Services Manager at the museum said “We are excited about this series of events. Jane Austen’s books are still greatly loved and the films and TV series of recent years have ensured that young people continue to discover her work. I’m from the generation that got to know her books from watching Colin Firth as Mr Darcy emerging from the lake at Pemberley! We felt this anniversary shouldn’t go unmarked.”

All events should be booked in advance by calling the museum on 01823 255088 or tickets for ‘On Trial for Her Life’ and ‘LIVE! At the Pump Room with Jane’ can be purchased on-line HERE