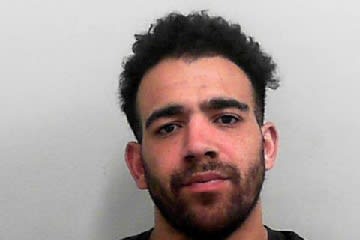 The 31-year-old is wanted on suspicion of serious assault in Taunton on July 21 in which the female victim suffered long term facial scarring.

He is believed to have links to the St Pauls area of Bristol but could also be in the Bedminster or Taunton area.

Robin is described as mixed heritage, 5ft 4ins, of a muscular build, with black hair and brown eyes. He is has a tribal tattoo on the inside of his right forearm.