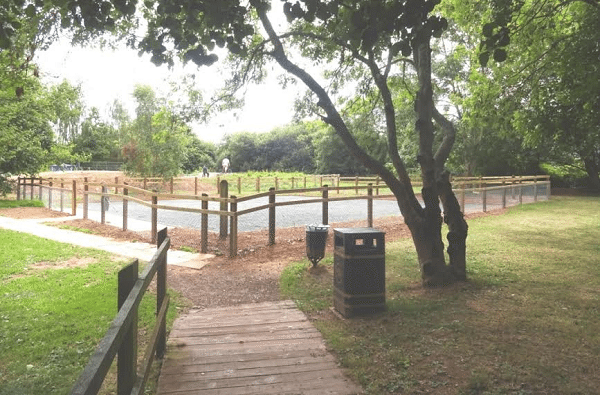 A little touch of France is all set to come to Wellington with the launch of a new Pétanque court in town provided by Taunton Deane Borough Council.

The pitch, next to the sports centre, has been built following requests from Wellington residents supported by the Town Council and U3A (University of the 3rd Age). It was funded entirely from developer contributions of £16,000 for outdoor recreation from developments in the town.

The court will be officially opened on Thursday November 3 by Mayor of Taunton Deane, Cllr Vivienne-Stock- Williams, and Mayor of Wellington Cllr Bob Bowrah BEM.

The official opening will be followed by an informal Pétanque (boules) session which will be organised by Tone Leisure. The pitch has been built by JTT Contracting Ltd of Broadclyst, Exeter.

Cllr Catherine Herbert, Executive Councillor for sports, parks and leisure at the Borough Council, said: “I hope this will be a well-used pitch in Wellington, adding to the sports centre, recreation field and other really good sports facilities locally.”