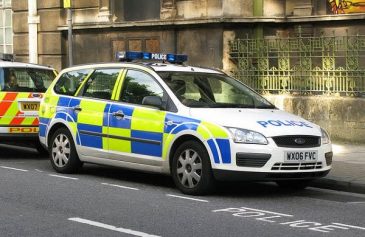 The death of a 34-year-old woman in Taunton is now being treated as suspicious.

The victim, who was found in Lyngford Park on Sunday, has been identified as local woman Heather Jordan.

A post-mortem examination held yesterday (Monday) confirmed she had been the victim of an assault.

The incident is now being investigated by the force’s Major Crime Investigation Team (MCIT).

A 52-year-old man has been arrested on suspicion of murder and he remains in custody. Magistrates have authorised his continued detention until Wednesday evening.

The investigation team are keen to speak with everybody that was in Lyngford Park between 10pm on Saturday and 8am on Sunday.

Even if you didn’t see anything suspicious, you may hold vital information. You can give information online at mipp.police.uk where you need to select the tab relating to the murder of Heather Jordan. If you don’t have web access you call 101 and ask to speak to the Major Crime Investigation Team.

Senior Investigating Officer Det Insp Mike Buck: “I appreciate all the support my team have already received from local people as we try to establish what has happened, but we still need more information and I would urge people to contact us if they can help.

“Specially trained officers are supporting the victim’s family and my thoughts are with them at this awful time.”

Local Policing Area Commander Lisa Simpson added: “The neighbourhood policing team will be carrying our additional patrols in the area so I would encourage any residents with worries or concerns to speak to them.”