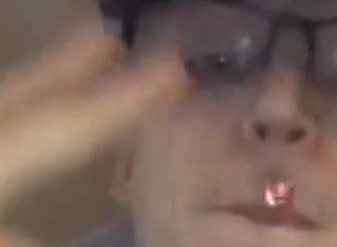 Avon & Somerset Police have released an image of a man they would like to identify following an incident in which a 14-year-old boy was threatened with a crossbow.

A spokesperson commented; “The victim was held against his will, assaulted and robbed of his mobile phone in the incident which took place at an address on Taunton Road, Bridgwater on 28th February.”

A 39-year-old man and a 15-year-old boy have already been charged in connection with the incident. They are next due to appear at Taunton Crown Court on 26 April.

Anyone who recognises the man in the image is asked to phone 101 and provide the call handler with the reference 5219044632.