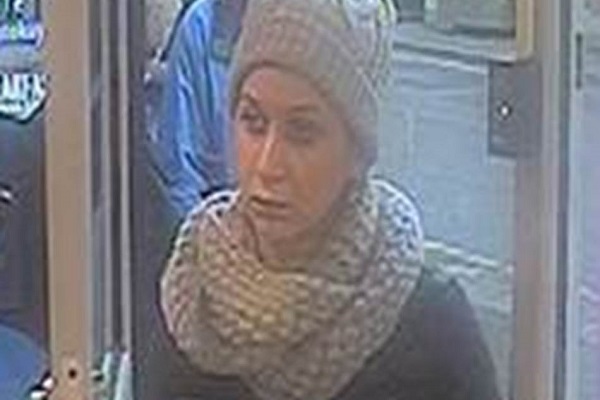 POLICE are appealing for the public’s help in identifying a woman in CCTV images that have been released.

They would like to talk the woman in connection with a series of thefts in the Somerset area during November and December.

A number of elderly women had their handbags or purses stolen before their bank cards were used to make withdrawals at ATMs.

Incidents are known to have occurred in Bridgwater, Glastonbury and Taunton.

If you recognise the woman pictured please call PC Dan Milbourne via 101 and give the call handler the reference 5216273408.