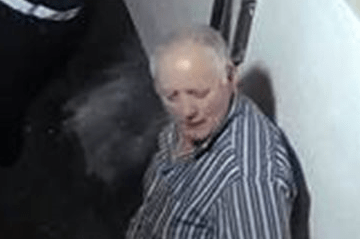 Avon & Somerset Police have released a CCTV image of a man they would like to identify following a sexual assault in Bridgwater.

A woman in her 20s was approached by a man as she walked through an alley which runs alongside The Blake Arms Hotel, off High Street.

A Police spokesperson added, “The man lifted up her dress and tried to kiss her before fleeing the scene when the victim challenged him.”

If you recognise the man in the image, or have any other information which could help, please phone 101 and provide the call handler with the reference 5218052973.