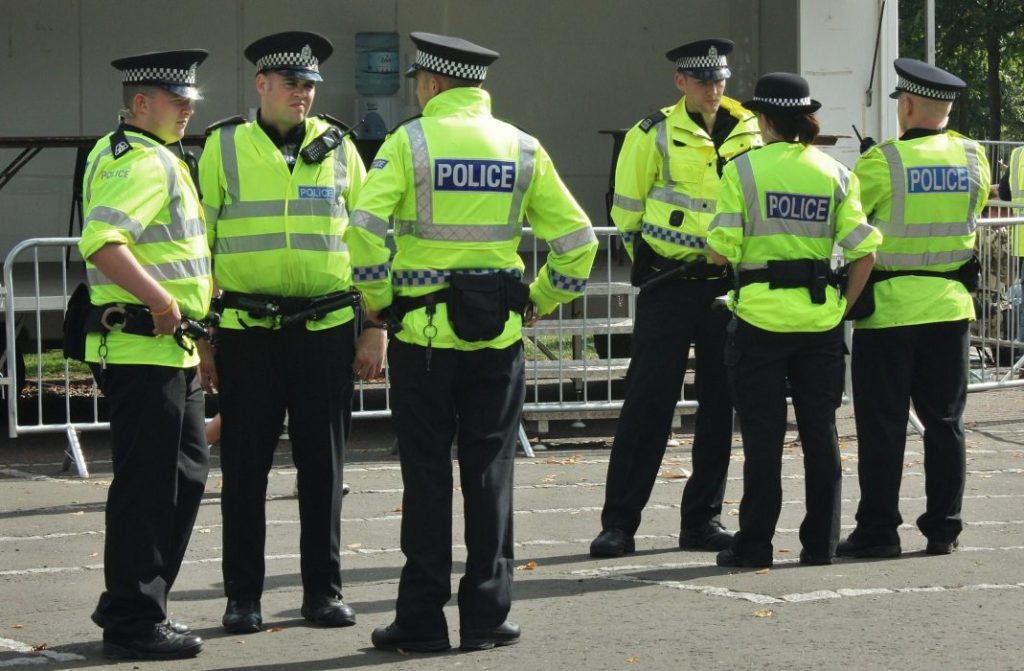 Residents will pay an additional £1 a month on the policing part of the council tax in Avon and Somerset to protect neighbourhood policing according to the area’s Police and Crime Commissioner Sue Mountstevens.

Sue Mountstevens said: “I have been lobbying hard to secure the best possible funding arrangements for policing. The Government made it clear in December that an increasing proportion of policing costs will have to be met by local council taxpayers.

“I am pleased that the Panel has supported my decision however I recognise that any increase in household bills will be felt by residents. I want to assure local communities that the policing you receive on a local level through your neighbourhood policing teams will be unchanged thanks to the increase.

“I know that neighbourhood policing teams are important to local residents and I believe it is right to enable the Chief Constable to focus his resources in the areas that local people tell me matter most to them. The Constabulary will recruit 300 police officers this year and it is also their ambition for every primary school to be assigned a named PCSO and every secondary school a named PCSO or Beat Manager. Neighbourhood policing is at the heart of our communities and is essential to ensuring Avon and Somerset remains a safe place to live and work.”

The policing part of the council tax is just over 10% of the overall bill which goes to households in April. In 2018-19 the average Band D property will pay £193.81 a year towards policing.