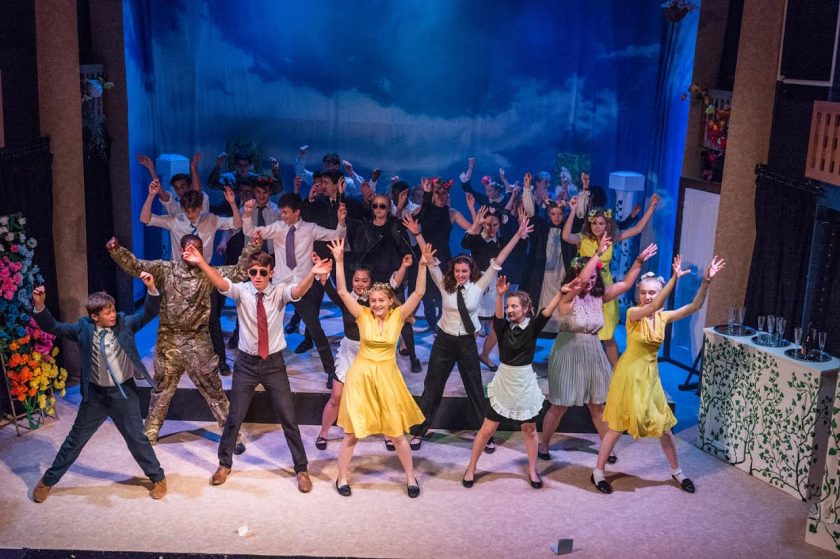 Shakespeare’s Much Ado About Nothing was brought to the stage by Taunton School students last week before a packed and rather warm public audience.

Students in Years 9 to 13 from the Taunton School Drama department put on an amazing performance of the unique adaptation and thrilled the audience in the school theatre, over three consecutive nights.

It was the first time that the classic comedy had been performed at Taunton School since 1972, which back then saw the starring role from current Chair of Governors, Henry Keeling.

With a soundtrack of classic hits from artists such as Right Said Fred, Mark Ronson and The Village People, to name but a few, the modernised interpretation had both the audience and the cast enjoying the spectacle of live theatre. 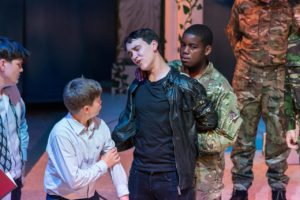 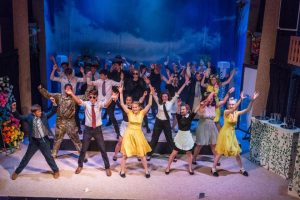 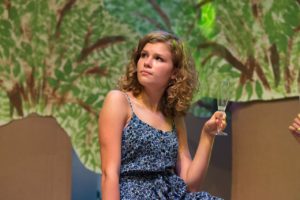