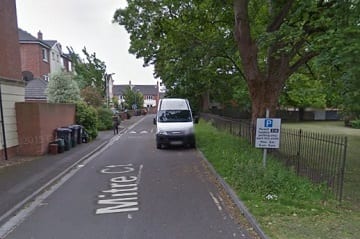 Avon & Somerset Police are seeking witnesses to an assault incident in Taunton.

It happened at about 3.45am in Mitre Court in the town on 21st July.

An altercation happened after a night out involving a number of people. The woman victim sustained cuts to her face and lips, which required hospital treatment.

A Police spokesperson commented; “We’re keen to hear from anyone who may have been in the area at the time of the incident who may have information to help our enquiries. An 18-year-old woman has been arrested on suspicion of assault and released under investigation.”

Anyone able to help is asked to contact Police at Taunton, quoting reference 5218162780.