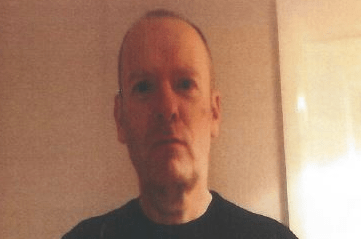 A Police spokesperson commented, “We’re concerned for his welfare and are keen for anyone who sees him or knows where he is to contact us. His appearance has changed significantly since the photo the we are releasing was taken. His hair is longer while he has what has been described as a bushy, unkempt beard.”

He was wearing a navy blue jumper, jeans and canvas shoes when he went missing.

Mitchell has links to both the Glastonbury and Street areas of Somerset.

Anyone who sees him, or has information which could help is asked to call 101 and provide the call handler with the reference 5218070665.