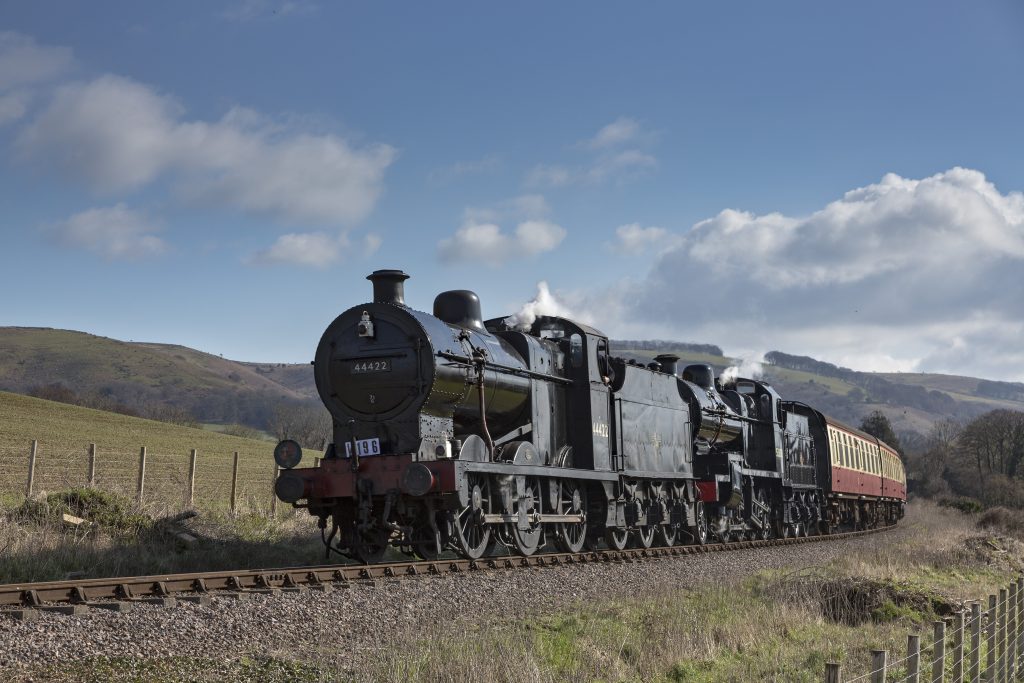 There are just a couple of weeks before the iconic Flying Scotsman locomotive will be running on the West Somerset Railway.

Another express non-stop train will be running up and down the line and passengers from Flying Scotsman will swop over at Minehead on each trip. This other train will hauled by one of a pool of named locomotives. These includes the West Country class locomotive Braunton.

Braunton was partially restored at Williton, so is not a complete stranger to the railway, but this year she is
running under the number and name of a scrapped sister locomotive 34052 Lord Dowding. The locomotive was renamed to commemorate the anniversary of the Battle of Britain in 1940. (The late Lord Dowding is today generally given the credit for Britain’s victory in the Battle of Britain.)

During this period the West Somerset Railway will also be offering a full service of stopping trains. Tickets to travel on these trains can be purchased on board the trains from the travelling ticket inspectors. Platform tickets will be available for all stations except Minehead or Bishops Lydeard for viewing passing trains.

Due of the large numbers booked to travel, Minehead and Bishops Lydeard will be closed to all except travelling passengers.